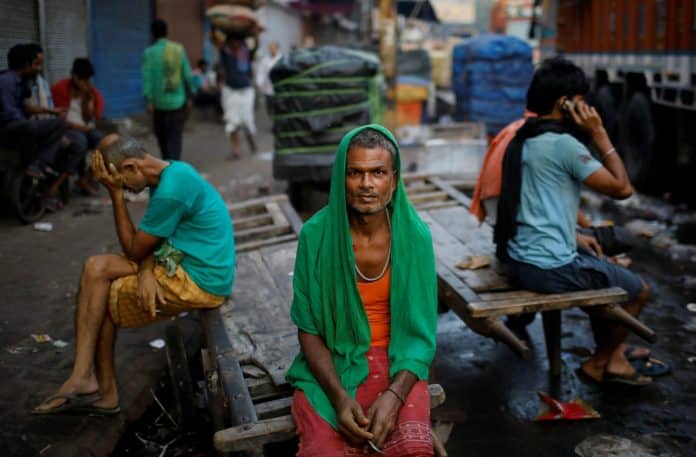 The human cost of the ongoing COVID-19 pandemic has now been well-documented. The second wave in India has taken the death toll to over 320,000 while governments at all levels have been caught on the wrong foot battling the fast spread of this virus. Cities were shut down and the flow-on effect was that industries, malls, transport came to a grinding halt. Lockdowns were necessary to stop the further spread of the infection and obvious deaths, but they choked off domestic consumption (which accounts for over half of the national GDP.)

The consequence is a slowing economy which has contracted by 7.3% over the course of the last year, and currently has a slower growth rate than even Bangladesh. Unemployment in May was 11.9%, almost doubling since 8% in April. Over 25.3 million jobs (nearly the population of Australia) were lost in the first five months of the year. When schools and colleges closed down, there were fears the education system had halted, perhaps even gone backwards.

Added to this is the analysis that when the economy opens and there is pent up demand, consumption levels must reach at least 70% of those in pre-COVID times for small businesses with debts to survive. With consumer income heavily impacted, this will be a challenge.

Bold vision is required from the government now to revive the flailing economy. A strategy to take up opportunities afforded by open markets, and integration with the rest of the world, will hold the key for post pandemic economic revival. India has done well when it has embraced globalisation. Historically, its geography as a sub-continent surrounded by oceans on three sides has made it a hub of global maritime activity.  In this decade, India is fortunate to be part of one of the fastest growing global regions. Close to Indonesia and Malaysia on its East, two countries striving for growth and looking west, India also has a good relationship with the Middle East. If treated with balanced respect and caution, China can become an ally as it needs access to the vast market that is India. India may be well served in forging its own destiny with China rather than in the shadows of the US or Japan and even Australia.

What will be interesting to note is whether the leadership can move the domestic narrative away from the talk of atmanirbhar (self-reliance) which is a codeword for nationalism, to talking up the benefits of globalisation. The same theme of self-reliance was bandied about in the 1970s and ‘80s, and it did not work. India was weeks away from bankruptcy in 1991 when Prime Minister Manmohan Singh opened the economy up for foreign investment. This has tracked well, but over the past few years, the introduction of greater restrictions and tariffs has had an impact on international competitiveness.

Much to the chagrin of nationalists, the post COVID recovery strategy may force a review of the system. Global trade as part of India’s GDP grew five-fold in the last 30 years; it needs to grow faster in the next decade.

READ ALSO: While rich countries experience a post-COVID boom, the poor are getting poorer. Here’s how Australia can help