Former President Pranab Mukherjee once said, "The roots (of vibrant democracy) are deep but the leaves are beginning to wilt. It is time for renewal." In 2019, is it a renewed India yet? 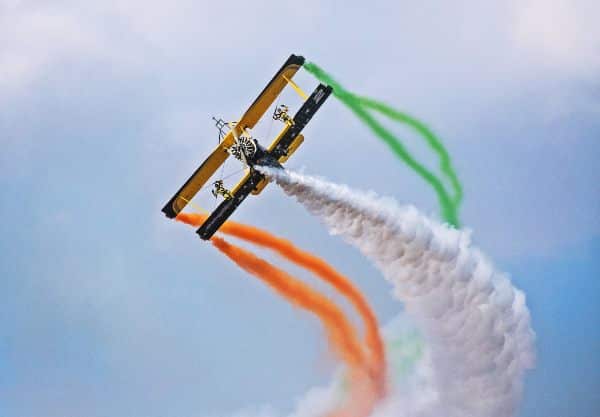 Reading Time: 3 minutesIndia became an independent nation 72 years ago. In some ways though, it is still struggling to become a free country.
While independence for a country means sovereignty and self-governance, freedom at its simplest can mean the right to act in whatever way one chooses (subject to common law). Yet it also means allowing for everyone to have an equal opportunity for life, liberty and their dreams.

Modern India, now on the eve of its 73rd year of Independence, is truly an independent nation. One can marvel at the manner in which it has stood for its own self-interest, given its own challenges, over and above kowtowing to any other power. Yes, it does forge and respect its alliances on the word stage, but it has also constantly exercised its right to strike a balance between diplomatic partnerships and taking appropriate action on countries which have overstepped their mark in their relationship with it. While working closely in economic and military matters with Israel, for instance, India has balanced it with a ‘charm offensive’ with Saudi Arabia, Oman and the United Arab Emirates.  It has managed to keep an independent relationship going with the Soviet Union as it has increased its engagement with the United States in the last two decades. Though India has been mentioned as a candidate for a reformed Security Council in some permanent or “renewable seat” category since 1992, it has not yet succeeded in breaking into the permanent five group. Even though India may believe this has been one of its shortcomings in the international arena, its status as a force worth listening to, has never been underestimated. On the world stage, India continues to be well-regarded for its say on foreign issues.
But on the freedom front, India seems to have its challenges. Living outside of India and commenting from afar might be problematic, no doubt, but distance can offer a clarity of vison to make observations.

India in 2019 still clings to some of the worst issues faced in a free society. A culture of atrocious oppression continues to exist, pulling apart the argument that discrimination based on caste is a thing of the past. Much work needs to be done in women’s empowerment; corruption is still rampant, and transparency and accountability are scant.
In the recent past, the ability to engage in an active debate on a number of subjects has become stifled. India has always best in its pluralism – in fact, the argumentative Indian is engaging, and progresses democracy, which is the strongest tenet of India’s freedom.
Former President Pranab Mukherjee once said, “The roots (of vibrant democracy) are deep but the leaves are beginning to wilt. It is time for renewal. If we do not act now, will our successors seven decades hence remember us with the respect and admiration we have for those who shaped the Indian dream in 1947?”

There’s much indeed to think about in the lead up to Independence Day.
The Indian Link team wishes Indians at home and abroad, an all-embracing Independence Day and a life full of robust freedom.