Importance of the Indian vote at the 2013 Federal Elections 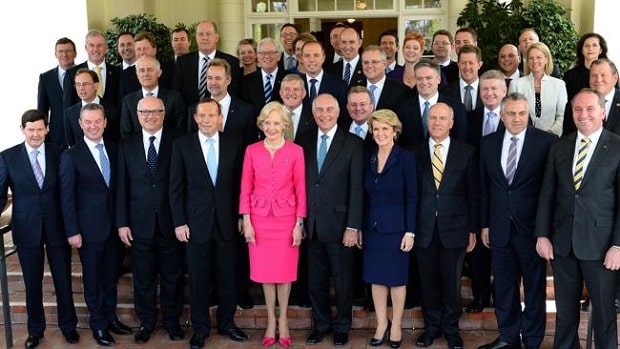 Reading Time: 3 minutes Indian Link has got it right yet again, writes PAWAN LUTHRA in his editorial

Indian Link has got it right yet again. In a poll we conducted prior to the 2007 elections, the trend was clearly towards the Australian Labor Party and after 13 years in government, the Liberal party led by John Howard was defeated. And so Kevin Rudd made true the ‘Kevin 07’ prediction.
In 2010, the community-based poll called the election a draw, and right enough, Australia experienced a hung parliament.
And in the 2013 elections, our online poll indicated a margin of 7% in favour of the Coalition Liberal National Party. As the final results have come through, we see them finally polling 53 to 47 against the ALP on a two-party preferred basis. The local Indian community has now got it right three times in a row!
While there can be many answers, it is worth acknowledging that the contemporary Indian is a highly political animal (passionate political debates are a common occurrence at the friendly neighbourhood chaiwallah’s), and this could certainly be true of the Indian populations here in Australia. With democratic principles as part of their DNA, they are adept at cutting through the political talk and understanding the underlying issues. As a number of them are new migrants, they are not glued to a particular party or a sentiment; rather they fall in the category of swinging voters and are able to take informed decisions.
To date, there haven’t been any discernable attempts by any party to woo these voters, so they are politically agnostic. They also do not have any local heroes in the form of strong Indian Australian candidates in a winning position, so they lack an affiliation to any party. It will be interesting to note if the dynamics actually change as the community grows from its current numbers of just over 400,000, to further north.
The two heroes of this Federal Election have doubtlessly been Labor members for Parramatta and Greenway, Julie Owens and Michelle Rowland respectively, who were set to lose their seats, according to all mainstream polls. Ms Rowland won her seat via a slim margin of just 779 votes in the 2010 elections, and Owens was written off by the punters. But these very same pundits did not take into account the work done by these two candidates within the Indian Australian community in their local areas. There was seldom an Indian function at which they were not seen. In fact, one suspects that Julie Owens’ wardrobe has a substantial range of saris and salwar kameez sets. At the recent India Australia fair, Owens attended for most of the day, working the crowds. In fact, she made a brief appearance at the formal function, but as soon as it was clear that she would not be sitting on stage, she slipped away from the speeches and went back to work, harnessing local votes for herself.
Michelle Rowland’s appearances at the local Parklea Gurudwara endeared her to the local Sikh community in an area strong with Singhs, which would have made a large impact on her final vote. Congratulations to both of them and their local Indian advisers for working hard to win the hearts and minds of Western Sydney’s Indian community.
One suspects that it is simply a matter of time before there is a greater presence by the powers that be at Indian community gatherings.