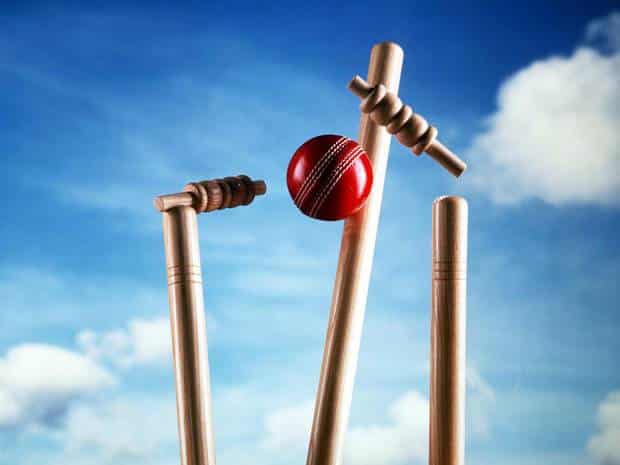 Reading Time: 3 minutesFor the International Cricket Council, the dangers to their business model are clear

In management schools, full semesters are devoted to spelling out the dangers of dancing like a pigeon. This is when companies fail to innovate and continue with what seems to have worked for them so far, hoping to get the same result. Anecdotes are told of companies like Blockbuster who, when challenged by Netflix, decided to invest in traditional brick and mortar shopfronts rather than adapting and working through an online rental strategy like their competitor Netflix. Blockbuster is bankrupt now. eBay did not adapt to cultural differences in China and continued with what it had always done, and so failed there.
What is most noticeable is that the leaders of these organisations did not note the changes in attitudes of the communities and consumer markets and continued with the tried and tested.
When asked to defend their decisions, they say, “This is what worked last time.”
If the leader gives you the logic behind his actions, then it is working, if it is a blind faith in the process then they may be dancing like a pigeon.

For the International Cricket Council, the dangers to their business model are clear. The ICC is divided by countries whose cricketers are paid very well and those countries who cannot afford to do so. Countries such as Sri Lanka, West Indies and Bangladesh pay their players a pittance. Players from these countries- and those players from other countries nearing retirement – will be most vulnerable to any approaches from cashed-up entrepreneurs.
Media have reported recently about the establishment of a competitive contest set up by Subhash Chandra, the multi-billionaire owner of the Essel Group and Zee TV. With reports of contracts up to $50 million each for star players like Michael Clarke and David Warner, news is rife of a breakaway group. While at this stage these are rumours only, the ingredients are right.

The recent Cricket World Cup has been hugely successful, but the controlling ICC has not really endeared itself to the public with the high handedness of its officials: spectators at the MCG booed the ICC Chairman N Srinivas as he handed over the winners’ trophy. On top of this is the attraction of the television rights for media baron Chandra. The Essel Group has a shady cricket history as it once bankrolled the ill-fated Indian Cricket League (ICL) which went bust owing about $2 million in unpaid wages to cricketers. But people have short memories and money can be a powerful motivating factor for cricketers who may be nearing the end of their careers.

While the ICC is vulnerable, Cricket Australia is on more solid ground. They have paid their cricketers well, with some of them being among the highest paid athletes in the country. It is believed that Australia’s best cricketers could expect to earn about $50 million over the next 10 years. CA is also working hard to grow the game at the grassroots level and has adapted well to change with the well-established Big Bash League. However, their vulnerability lies in their yearly contracts to all their players, normally offered around the end of the financial year, for one year only. This leaves them open to leaking players to any competition as cricketers who may be going through a rough patch might feel vulnerable.
Although these contracts have always been for one year, it may be worth taking a risk and following other codes such as NBL, or EPL or even the local AFL, and locking in players for longer term options.
After all, lack of innovation and being stuck on repetition is what has spelt the death knell for some large organisations.