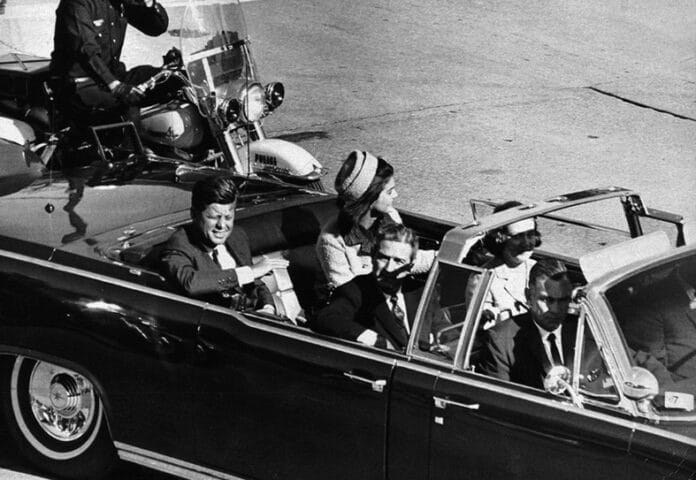 PS: In the years gone by, I learnt that out of those dozen journalists on that Cardiff course, four had met with tragic ends – two from Uganda  became the victims of dictator Idi Amin;  one handsome leftist Brazilian joined a guerrilla force somewhere in Africa and was killed in action; one from Egypt, the Deputy Editor of Al Ahram, the mouthpiece of President Nasser, died in a car accident. Don Winton too, was hit by a car but lived with broken leg, and died a couple of years later.