Editorial: The year ahead 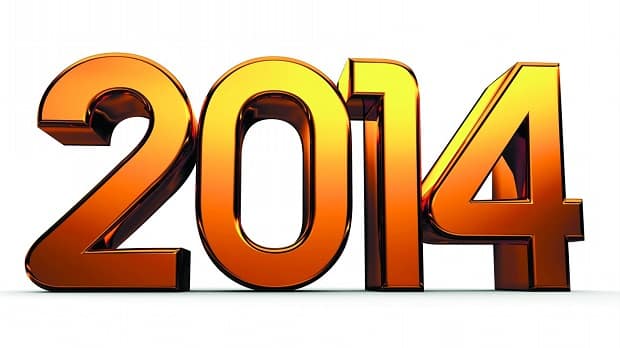 2014 is shaping to be a year that, while some changes can be predicted, we can also expect to be more like 2013. But the beauty of life is that nothing is predictable, and a few surprises will ensure the truth in the well-known saying that ‘we live in interesting times,’ is likely to be uttered many a time in 2014!
India will be going to elections in 2014 and it seems that the Congress, increasingly losing favour with the general public, will lose government to the BJP-led NDA. Rising costs of basic goods, high inflation, corruption and lack of leadership seem to be the reasons why the Indian public is looking for a change. Riding on his success in his native Gujarat, Narendra Modi of the BJP seems destined to be the next Prime Minister. He will have his hands full to get the country back on track for a sustainable real growth target and opening up bottlenecks in the economy. Meanwhile, the recent success of the Aam Aadmi Party (AAP) in the Delhi elections has fired up the imagination of the masses and catapulted this party on the national stage. One predicts that they will perform well, but will be more of a threat to the Congress than to the BJP.
Social issues reform will still be a work in progress. A year since the brutal rape in Delhi, some progress has been made in empowering women to speak out as evidenced by the allegations against Tehelka editor Tarun Tejpal and Justice Ganguly, but it will take time for the effects to filter down.
The US will need to further determine its position as leader of the free world. After suffering a humiliating backdown against the Assad regime in Syria, its support for Iran is testing its friendship with Israel. If the US has read the play correctly and Iran does want to build bridges, then it will be a coup for the US. But if Iran turns against the spirit of their agreement, the US will further lose in status.
China will try to assert itself as an alternative economic power, but as the US economy recovers, it may be a bridge too far to build for the People’s Republic. Expect more good news out of the US economy.
Australia could have a mixed year. Politically it will not be smooth sailing for the Abbott government till mid next year, when the Senate changes. While the Coalition government is keen to repeal a few taxes such as the mining and the carbon tax, this will likely not happen till they have control and more allies in the Senate after July 2014. Around this time there will be more discussions about easing work restrictions to free up some shackles which Labor put in place during their term in government. Increasingly over the year, there will be options to free up the inflow of new migrants to give the economy more momentum.
The local Indian community leadership will be concentrated in smaller circles. Current established organisations such as the UIA, CIA and IAA-NSW will need to be more transparent and show leadership on issues which really serve the needs of the community. Social issues such as seniors’ needs, aged care, domestic violence, should be areas of focus. The strength to tackle these will come from the community itself, and true leaders will be able to harness this strength for the greater good. With expected changes to government policies, there should be a revival of students from India coming here for education, as compared to 457 migrants over the last few years. With a lower dollar and open options, migrant trends will start shifting.
But eventually, it is likely that the truth will be stranger than these predictions, for while predictions have to stick to some semblance of reality, truth does not.
Have a wonderful festive season and wishing you and your loved ones a happy and healthy 2014.