Editorial: Heading for a much needed change 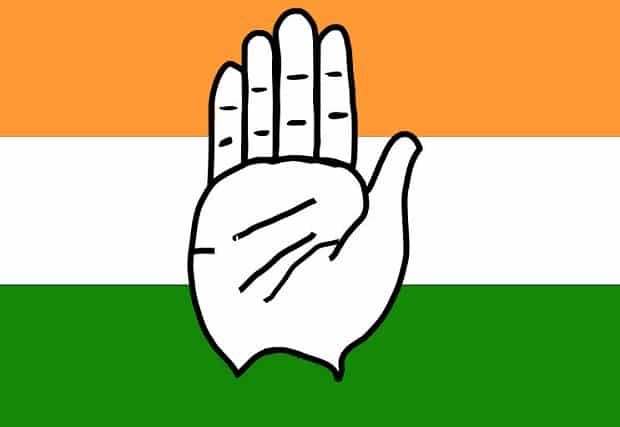 Even to their most ardent supporters, it must be clear that the Congress party in India is headed for defeat in the forthcoming elections. The elections are about four months away, and while a week can be a long time in politics as things can change overnight, the question which looms for the Congress party is not if they can win, but how many seats can they actually hold on to. The experts feel that anything over a 100 in the 545+ Lok Sabha will be a good result.

The Congress faces the burden of incumbency. After 10 years in power, they are looking old and jaded. They are failing to capture the attention of the constituents, whereas the Bharatiya Janata Party has a strong and a highly controversial leader in Narendra Modi, who is successfully positioning himself as a viable alternative.

What also hurts the Congress party is the lack of public information about who actually leads the party. While Manmohan Singh has kept the Prime Minister’s seat warm, he is not seen as particularly charismatic. Rahul Gandhi is touted as the heir apparent to the leadership, but his recent performance on a popular TV show was universally lampooned, and he came across as a man who did not have a clue on important local issues. His inability to articulate under questioning was painful to watch. Whether the Congress party considers someone outside the Gandhi dynasty is highly improbable, but perhaps there will be some deep soul-searching if the elections create the catastrophic effect which pundits are predicting for the Congress.

Meanwhile, after forming government in Delhi, the fledgling Aam Aadmi Party has its share of support, though largely from the northern states. Its early days of governance in Delhi have been marked by a show of incompetence, but just the fact that the party is willing to stand against the endemic corruption in India is enough to stimulate the hearts and minds of voting Indians. Of the 800 million people in India who will be voting in the next elections, 150 million will be first-time voters. This generation that has grown up in the 2000s, having come across constant blockages to their dreams and aspirations from dishonest practices, will use their voting power to challenge the accepted norm of corruption.

Surprisingly, it is only lately that the Supreme Court of India has stood up against politicians with criminal records who may want to contest in the next elections. Currently, there are 162 Lok Sabha members who have criminal charges filed against them, and of these 72 are serious charges such as rape, robbery and murder. The Aam Aadmi Party on its platform of anti-corruption, has a very fertile field on which to plant its future plans.

The beauty of India’s democracy is that after the elections, the baton could change solely on the wishes of the constituents. 800 million people will express their wishes, and the politicians will follow their orders. How wonderful is that!