Editorial: A world power in decline 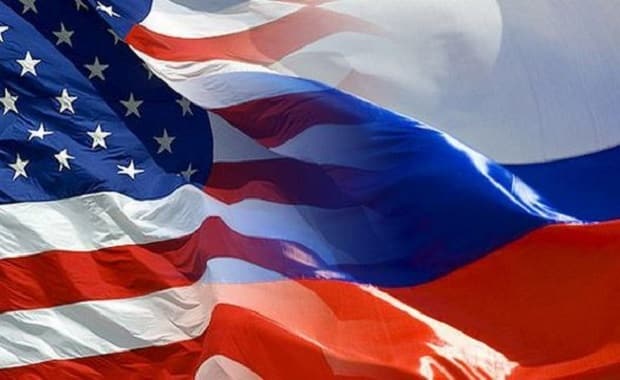 We are seeing a decline in American power, the controversial 84-year-old academic Noam Chomsky stated in the Washington Post recently.

The rapidly changing situation in Ukraine will be a litmus test of America’s influence on world affairs as it duels with its old foe, Russia. What plays out in the near future will have a significant bearing on world affairs, especially on an emerging economy like India.

The seeds of decline in the US might have been sprouting for a while now. The 13-year war in Afghanistan and the bloody battles in Iraq have been financially costly and emotionally draining for the Americans. A lame duck President who is held back by the US Congress and halfway through his second term with nothing more to prove, is not helping America’s cause.

Two international events in the recent past have also embarrassed the US. Its handling of the Syrian crisis was ineffectual, with Russia negating any show of force which the Americans exerted diplomatically after the gas attacks against civilians there. Furthermore, the feeling globally is that America has been played with by Iraq’s promises of cooperation on nuclear advancement, in return for having their sanctions lifted. Israel and other countries have been vehement in their astonishment at American gullibility on this issue.

The US seemed impotent on the issue of Edward Snowden being granted asylum in Russia as well.

The latest Russian aggression in Ukraine has also received a soft response by the US, largely symbolic. The US has suspended preparations for a G8 summit in Sochi. Some countries have recalled ambassadors. Britain said its ministers would stay away from the Paralympics to be held in Sochi.

It is doubtful if there will be any boots on the ground to defend parts of Ukraine under threat by Russia, a country that has spent billions under Putin to upgrade and modernise its forces that were dilapidated after the break-up of the Soviet Union. Meanwhile, Moscow’s special units are now seen as equals on par with the best in the world.

For India, the stand-off between Russia and the US is alarming as is the perception of decline in American power. With allied troops leaving Afghanistan this year, that part of the world can become increasingly volatile. While the militants have been held back by the US-led forces in Afghanistan in the past, the easing of pressure increases the danger of insurgency spreading to India, especially Kashmir. The close connection between China and Pakistan, and part of the Pakistani military’s closeness to the Taliban, can also raise temperatures in that part of the world.

India will need all its diplomatic skills to balance its relationships with the US and Russia.

Another factor of concern for India will be about which country can best assist with meeting its own energy needs in the future. The US has recently found vast reserves of oil and gas, and over the next 20 years will probably become largely self-sufficient. Their desire to fight any battles over energy issues will be limited. According to a report in International Energy Outlook, by 2040 India and China will account for 34 percent of the projected total world energy consumption. A large part will be sourced from the Middle East, and gas will be obtained from reserves in Russia. Which current superpower will be more powerful in meeting India’s energy needs will be a significant factor in the minds of Indian diplomats when deciding on which side to favour in the current showdown.