A message from the Australian Prime Minister Tony Abbott 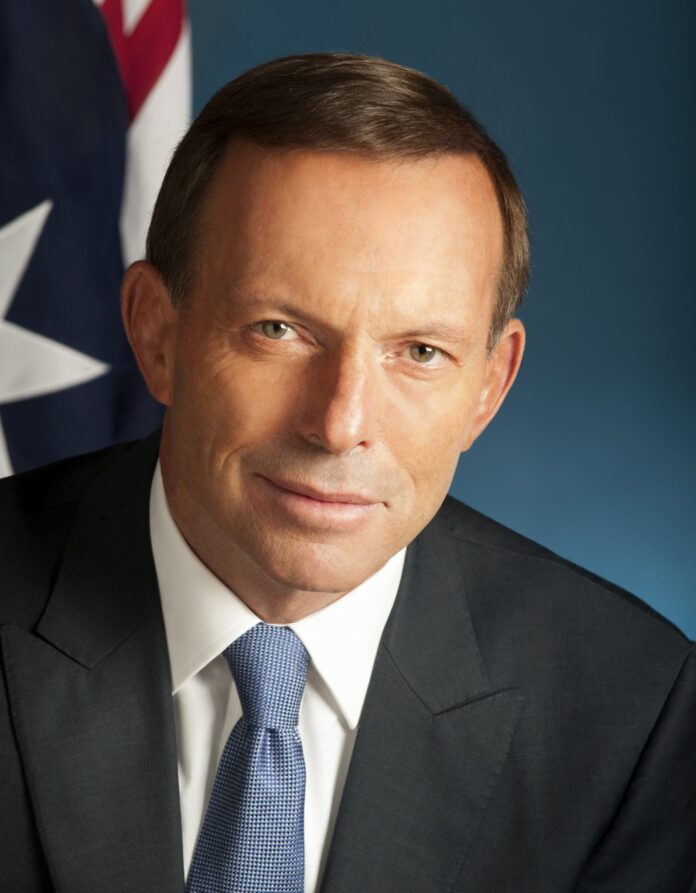 I send best wishes to everyone celebrating Indian Independence Day.

As the world’s largest democracy, this is an occasion to honour the contribution of India to the world.

On the eve of independence in 1947, Jawaharlal Nehru said that “India will awake to life and freedom” and would “step from the old to the new”. In the subsequent decades, these words have certainly come to pass.
India is growing from strength to strength.

No one should underestimate India now; nor its potential to be a global superpower in this century.

There are around 450,000 Australians with Indian ancestry and I pay tribute to the significant contribution they make to our nation through their dedication, hard work and willingness to serve the community.

Trade continues to grow and two-way trade now exceeds $15 billion a year. Australia and India have had a long and strong partnership particularly in resources and education.

Later this year, I look forward to welcoming Prime Minister Modi to the G20 Leaders Summit in Brisbane in November. He will be the first Indian Prime Minister to visit Australia since 1986.

I wish the Indian community a happy Independence Day.