A beacon of hope for India 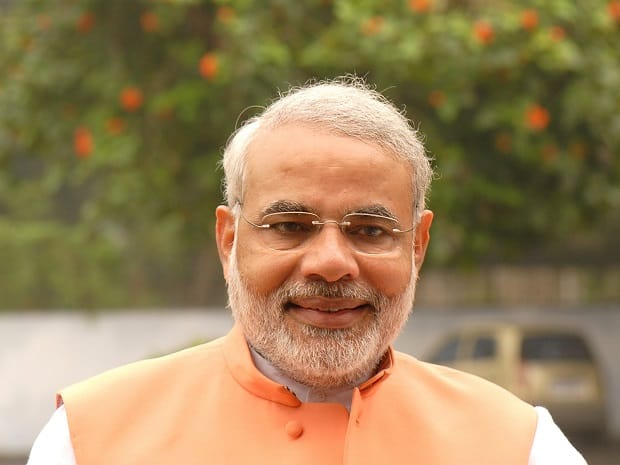 One of the potentially most significant developments in India in recent times has been the election of Narendra Modi’s government with a thumping majority, clearing the way from the crippling limitations of coalition politics that had plagued the Indian government in recent times. Modi comes to power with arguably well-established credentials, on the back of his success as the premier of the state of Gujarat.

With his election, the political discourse in India has shifted from routine blame-games between parties to focus on the ‘development agenda’. There is now a renewed emphasis on governance standards, including quality and speed of decision making enabled by e-government initiatives.

His mantra of ‘maximum governance and minimum government’ has already attracted attention in global business and political circles.

In his meetings with business leaders during his recent visit to the United States, PM Modi highlighted how 65 per cent of the Indian population is below the age of 35 (with 50 per cent below the age of 25), yielding rich ‘demographic dividends’ and with the potential to become the world’s leading supplier of manpower. With declining and ageing populations and growing skill gaps in Science, Engineering and Technology (SET) sectors in western countries, this may indeed become a reality.

It goes without saying that this dividend can quickly turn into a huge liability if enough job opportunities are not created. That is why Modi has launched a campaign of ‘Make in India’ with the aim to make India the manufacturing hub of the world.

In his Independence Day speech, he invited the world to “come make in India, be it plastics or cars, satellites or agricultural products” with “zero defect and zero effect (on the environment)”.

Modi has already attracted several billions of dollars in promised investment from countries such as Japan, China and the USA, as well as businesses such as Boeing, IBM, General Electric, Pepsico, Amazon and Facebook. The creation of a new federal ministry for entrepreneurship and skill development augurs well to fulfil the ambitious target of skilling/upskilling 500 million people in India by 2022.

Modi also surprised everybody by inviting the political heads of India’s neighbouring countries to his inauguration. He followed this by visiting Bhutan and Nepal in the first few months of assuming power, clearly underscoring the importance his government has placed on developing relations in the region. He also announced a slew of economic assistance packages to these countries in an apparent effort to dispel concerns regarding India’s hegemonic tendencies in its neighbourhood, and also as a counter-weight to China’s increasing involvement in South Asia.

With the successful accomplishment of India’s Mars Orbiter Mission (MOM), Modi urged the Indian Space Research Organisation (ISRO) to develop a SAARC satellite as a gift to the neighbours. He aims to enlarge India’s satellite-based navigation system footprint to cover all of South Asia, and to share the fruits of its technological advancements with the developing and the neighbouring nations which don’t enjoy the same.

The vision and visibility of the Prime Minister of a country is key to how the world perceives that country. In that respect, there is no doubt that Modi has the charisma and transformational leadership capabilities, backed by the overwhelming public mandate in the recent parliamentary and state elections.

While it is still very early to judge the success or otherwise of PM Modi and his government, the signs are encouraging.