We thought it would never happen. A person of colour, an Indian woman, hosting a late night chat show on American TV.

Well, here we are. The winner is – Lilly Singh aka Superwoman, who has just landed a big-time gig on a major broadcast network. 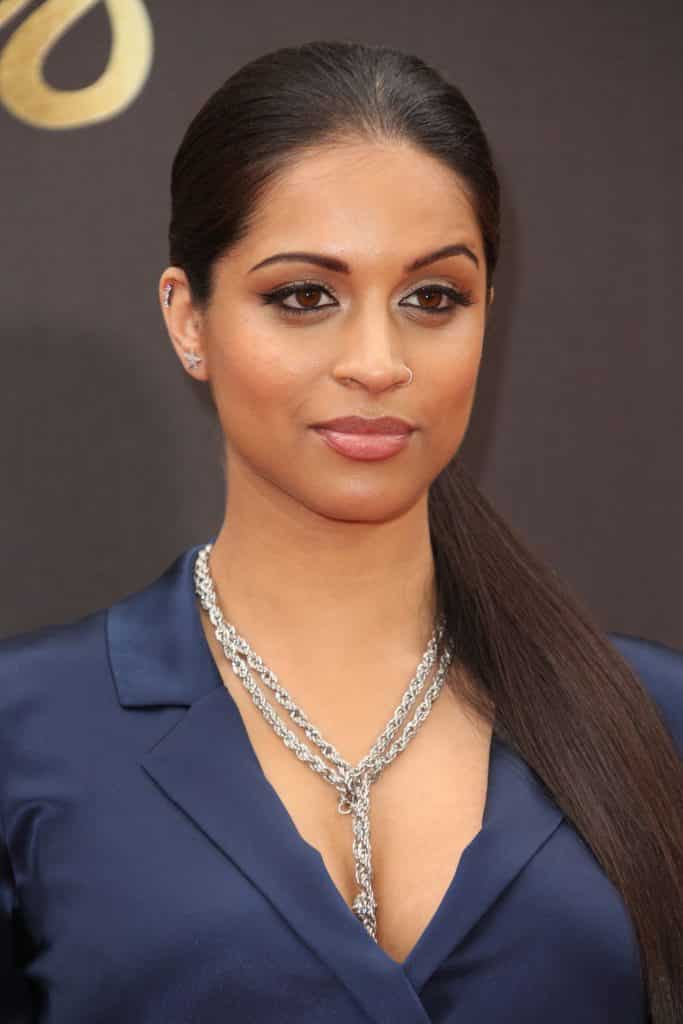 The Canadian-born YouTube sensation will replace Carson Daly as the host of NBC’s late night talk show. The show will be re-titled A Little Late with Lilly Singh and will launch in September, making her the only woman to currently host a late night talk show on one of the big networks.

A Little Late will feature Singh, who first became famous as a YouTube star, conducting in-studio interviews, as well as feature pre-taped comedy sketches and other “signature elements”.

Lilly made the announcement on “The Tonight Show Starring Jimmy Fallon”, and was joined by the other late night show host of the network, Seth Myers, who walked in wielding three glasses of champagne.

“An Indian-Canadian woman with her own late night show? Now that is a dream come true. I’m thrilled to bring it to life on NBC, and I hope my parents consider this to be as exciting as a grandchild,” Lilly said.

It’s clear the Parent LOLs will continue on A Little Late!

Meanwhile, the congratulatory nots have been pouring in, of course form her besties Dwayne, Selina and Priyanka (er, that’s Johnson, Gomes and Chopra), even Canadian PM Justin Trudeau. 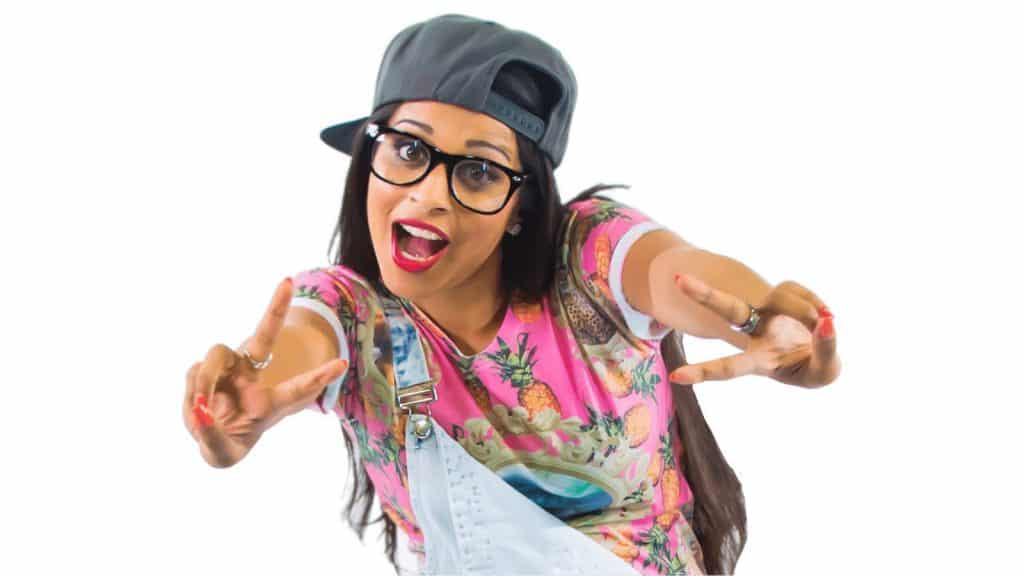 Singh will be farewelling the show Last Call with Carson Daly, which ran for 17 years.

Some 20 million people follow her on social media – but the question has been raised whether her time slot is relevant to her demographic, 18-34 year olds.

The clever Ms Singh will no doubt have a super-smart reply to that one.

All we can say is, the honour is well deserved, even if – a little late. Drumroll, ha ha!

The show will launch in September.

Looking into a marriage, with a smile