Not a disgrace: Short film to encourage acceptance of dementia 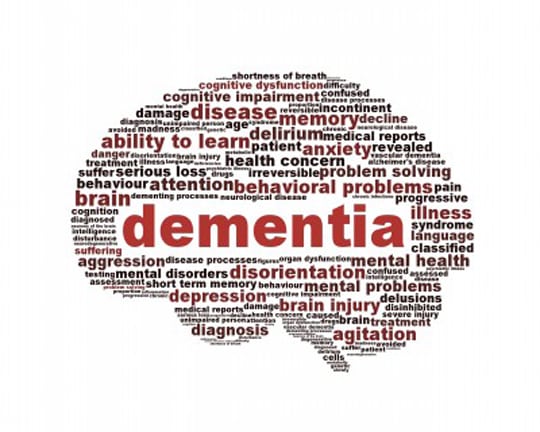 A series of films ‘It’s Not a Disgrace, It’s Dementia’ for the Hindi-speaking community in Australia designed to encourage acceptance of dementia as a medical condition – and not a normal part of ageing – have been launched on DVD, to mark September’s Dementia Awareness Month.

This is the latest in an award-winning series of films aimed at a number of non-English speaking communities in Australia to help de-stigmatise and promote awareness of the condition.
The Hon. John Watkins, CEO of Alzheimer’s Australia NSW, said the short films in the ‘It’s Not a Disgrace, It’s Dementia’ series address the myths and stigma that often exist around dementia, and the importance of families seeking support within their local service network.
“Dementia is a condition that affects us all, and does not discriminate based on ethnicity. Australia is one of the most multicultural societies in the world, which is why it’s so important that we make sure our resources are accessible to everyone, no matter what language they speak,” Mr Watkins said.
“The eleven films already available in the series have been incredibly well-received, and viewed by people in Australia and around the world. Their popularity demonstrates the real need for culturally sensitive information about dementia in different languages, and I am delighted that we have been able to extend the series further with this new Hindi film.”
The short film features carers of people living with dementia giving personal accounts, in Hindi, of their experiences, along with health professionals who talk about the condition.
The It’s Not a Disgrace It’s Dementia series of films, running at around 15 minutes in length, are available in Spanish, Italian, Portuguese, Mandarin, Arabic, Serbian, Cambodian, Vietnamese, Assyrian, Croatian and Ukrainian, each with English subtitles.
This latest film has been produced by Alzheimer’s Australia NSW in partnership with Why Documentaries and the Multicultural Communities Council of the Illawarra.