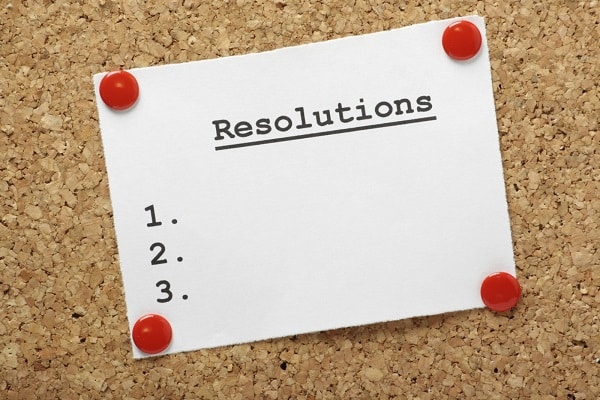 For most of us, New Year resolutions are like fireworks on the last night of the year – they fizzle out after a brief sparkling moment.

But the resolutions of some movers and shakers at the world stage have real fire power, impacting millions of people. So it is only natural to get curious about what some of those VIPs (very irritable persons) have jotted down to jolt the world.

Let’s take a peek at what some of our leaders were thinking as they began their new year:

Starting from the East where the New Year dawns first, our first man to watch is who else but the stubby chap who strikes terror in every terrestrial creature – Kim Jong-un.

His cryptic Korean notes read, “I need to keep my finger on that button on my desk to keep that White House dotard seething with white fury. Our bulky missiles paraded along Pyongyang public square, I hope no one will find out, are mere tin cones packed inside with my dissidents to be blasted off.  UN sanctions, ha! They are as powerful as hen’s teeth. My bosom buddies in Beijing will always back me – I am doing all this rattling at their bidding, to pack up the Yankees from this part of the world.”

Flying at a missile speed, the next stop is at the big man’s Oval Office where Trump is busy tweeting his messages. “Mine is bigger than that Little Rocket man’s. I mean the Red Button. After all, size does matter… and when I press my button, DPRK (Democratic People’s Republic of Korea) will instantly become DARK (destroyed, annihilated, razed and knackered). Each time this Pyongyang pigmy fires a missile, I ratchet my tweet to fire and fury but that doesn’t seem to rattle him. Have tightened sanctions, yet he manages to get his supplies of oil. It seems there are too many merchants of snake oil out there. In the New Year, I resolve to fight him with my tweets – a tweet a day should keep his missiles away.”

(Meanwhile, on every American’s wishlist this year: “We want Trump to change from a man of tweets to a man of deeds.”)

At the Forbidden City, Xi Jinping’s scroll reads, “Each time Kim tests a missile, the Americans come knocking on my door to do more to restrain him. This is what boosts China’s stature as the next superpower. Told our UN delegates to raise their hands for all the sanctions against North Korea but not lift their little finger to act on them on the ground or on water. It is just a coincidence – or Chinese whispers – that our oil tankers berth next to North Korean ones in Hong Kong or Shanghai.  If the West expects me to pull the plug on Kim, they don’t know he is playing my game to perfection to drive them off the Pacific Rim… China can then rule the waves.”

In India, Narendra Modi has a few things to worry about. “Must be wary of China’s One Belt One Road roadshow. It is just a ruse to tighten their belt around our neck (as the PLA is already trying this at the ‘chicken neck’ near Doklam) and drag us along the road to Beijing’s economic domination. Hope I can convince all the South East Asian leaders I have invited to our Republic Day function. Must also be wary of close links with Canberra as part of the mooted quadrilateral alliance to contain China since Beijing has bought out all leading Aussie politicians on both sides.”

It is domestic issues that are foremost on Prince Phillip’s mind. “Aah, a royal wedding soon. That is the only thing that may be going for England’s economy, with Brexit looming… Beatrice and Eugene may be peeved about commoners getting into the royal fold, but hey, I didn’t have a right royal time myself in my early days. My only concern is that if Kate and Meghan ever get into a tiff, we may end up becoming a royal TV soap opera…”