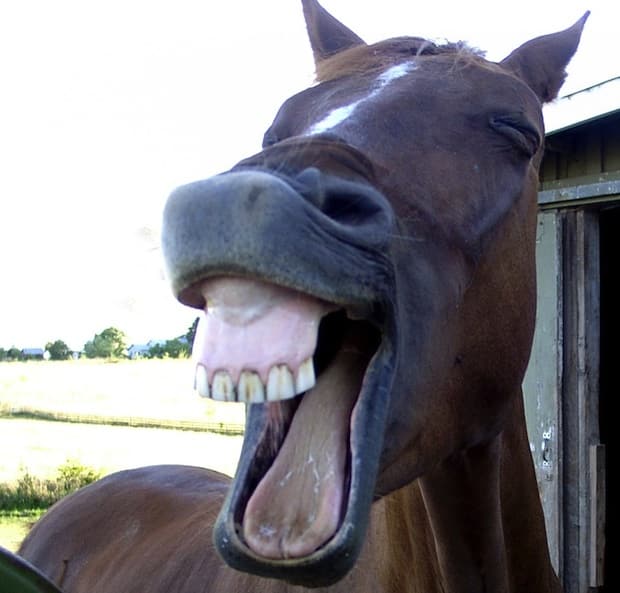 Reading Time: 5 minutesPeople die all the time and for all sorts of reasons, but it’s the weird ways people pass that stick in our memories

Around the world an estimated 154,080 people die every day. That’s 6,420 lives lost every hour and a staggering 107 souls traversing the Highway to Heaven every minute. (Whoa! Imagine the traffic congestion!) People die all the time and for all sorts of reasons…disease, accidents, natural causes. Though the memory of the deceased is cherished for a long time, the cause of death is sooner forgotten, but some people’s final farewell leaves the world talking for years. See if your eyebrows shoot up at this list of top ten bizarre ways people have died.

In 1926, 16-year-old Phillip McClean of Queensland became the only person to be killed by a cassowary. The bird was spotted by McClean and his younger brother on their lawn, prompting the teenagers to attack it with a bat. The third largest flightless bird in the world, this cassowary was not amused. It landed a brutal kick on Phillip’s neck, knocking him down and opening a gash on his main blood vessel. The youngster soon succumbed to severe blood loss and died. Lesson: Don’t pick on birds your own size.

As a participant in a radio show contest in 2007, all Jennifer Strange had to do to win a Wii console was to hold her wee. The 28 year old Californian mother of three drank large quantities of water without urinating to bag the prize. But, since all that water couldn’t go down, it went up to her brain causing water intoxication resulting in death. The family sued KDND 107.9 ‘The End’ radio station winning $16.5 million in damages. Lesson: Too much of a good thing can be too much.

Edward Archbold of Florida was another casualty of a game contest. In 2012 the 32 year old entered a cockroach eating challenge and won a python, but he died soon after of accidental choking on arthropod body parts. His airways were found to be obstructed by cockroach bits that had travelled down the wrong pipe. Lesson: Exercise caution when trying new ways of pest control as sometimes the exterminator can end up being terminated.

Just this year, Oscar Otero Aguilar of Mexico fatally shot himself while attempting to take a selfie with a borrowed, loaded gun. The 21 year old had been drinking with friends when he was struck with the bright idea of taking a photo. As he was waving the gun around, it accidentally went off – planting a bullet in his forehead. He passed away on the way to hospital. Lesson: When drinks, guns and cameras collide, you can only say cheese and die.

If someone told Joao Maria de Souza that he was going to die in his sleep as cows fell from the sky, he would have laughed at the ridiculousness of the prediction. But that’s exactly what happened in 2013. The 45 year old Brazilian and his wife were asleep in bed when a 1.3 tonne cow fell through the roof and crushed him. While the wife and the cow were unhurt, Joao died of internal bleeding within hours of the incident. It is believed that the cow had escaped from a nearby farm and ended up on the roof which leaned on the side of a steep hill. Lesson: If it’s darkness that’s bringing the cows home, better leave the lights on.

In 1871, Clement Vallandigham shot himself while trying to prove a point. The American lawyer and politician was defending Thomas McGehan against murder charges. While demonstrating how the victim could have shot himself, he drew a gun and the weapon accidently went off. Lesson: Going beyond the call of duty is sometimes not worth it.

In 2013, Danny Vanzandt was found incinerated in his Oklahoma residence. Since the surroundings and the floor beneath him were all unscathed, the coroner delivered the verdict that the 65 year old had died of spontaneous combustion. For a human body to self- ignite, temperatures of around 3000 degrees are required. In spontaneous combustion, the person’s body emulates the ‘inside out’ candle effect where the body fat becomes the wax and clothes act as a wick. Lesson: Drinking eight glasses of water a day might keep combustion at bay.

3. The glass half glued

Canadian lawyer Garry Hoy met his end when he fell from the 24th floor of the Toronto Dominion Centre in 1993. He was trying to prove to a bunch of visiting students that the glass window was unbreakable and, in doing so, threw himself full force at it. He had performed the stunt many times before with no consequences, but apparently the glass had enough. When Hoy lunged at it that day, it didn’t break, but just popped out of its frame, plunging the 38 year old 300 feet to his death. Lesson: Beware window ‘pains’.

In a bizarre incident, all 11 members of a visiting football team perished when a flash of lightning struck the pitch during a match in the Democratic Republic of Congo in 1998. Surprisingly, the home team was totally unharmed, raising speculations of witchcraft and foul play. Lesson: Lightning doesn’t have to strike the same place twice, it often finishes the job first time.

Greek philosopher Chrysippus died of laughter in 206 BC. The 3rd century thinker found a donkey eating his figs and he ordered a slave to give it some wine to wash them down. Chrysippus found the spectacle of a donkey eating and drinking, so funny he started laughing uncontrollably. This caused strain to his heart resulting in his death. Lesson: He who laughs last is often an ass.