The waiting, the screaming, the crying, the fainting... it's one helluva ride, WRITES NURY VITTACHI 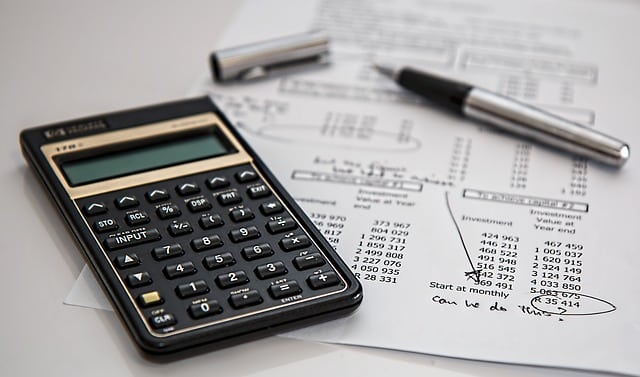 A middle-ages man in a boring grey suit walks on to the stage and waves his calculator. “Are you READY TO ROCK?” he shouts. The audience goes wild.
Apparently, accountants are the new rock stars, according to a spate of news reports.

“I’m a rock star now” was the headline on a feature on accountancy in The Washington Post. An almost identical report in The Wall Street Journal was titled: “The tax law makes Chartered Public Accountants interesting for now.” The Mercury News said: “Tax bill turns America’s accountants into rock stars.”
In Asia there have been waves of identical headlines several times, the most recent case being the occasion when the Indian government made a surprise decision to get rid of almost all physical banknotes, apparently after taking financial advice from YouTube pranksters, (“Cancel all the banknotes! Everyone will have a good laugh! What could go wrong?”)
Indian accountants become rock-star popular. Even in remote, rural parts, accountancy fees rose from a chicken to a medium-sized bullock, which is probably what B-list Indipop rock stars get paid these days.
Major changes in finance laws anywhere cause accountants to instantly become superstars in the eyes of the media.
But here’s the thing. I was reading that particular Washington Post edition in a radio studio where several deejays had met actual rock stars. Realistic?

“Yeah, right,” sneered the morning show host. “If accountants are being treated like rock gods, that means crowds of people are chasing after them, screaming and fainting and crying.”
I told him that that was a pretty accurate description of the business people I know trying to get the attention of tax advisers as reporting season approaches.
In India, people desperate for financial advice camped outside the offices of accountants – classic groupie behaviour. In the United States, accountants are turning their secretaries into booking agents. “Tax adviser, Mr. Rodinksi will visit you Tuesday morning. He requires a private dressing room with white roses, a bowl of M&Ms and a chalice of virgin’s blood.”
You don’t see this happening in Asia, where people avoid blood as it is high in saturated fats.
Also, 99 per cent of rock musicians in Asia earn less than accountants.
I guess Mick Jagger is the most famous example of someone who started as an accountant and became an actual rock god. (Incidentally, did you read that a letter by the flirtatious Mr. Jagger was sold at an auction? Given his advanced age, I wonder if it said “Dear Wilma Flintstone…”).

Much more interesting to me is Duff McKagan, who went the other way. He was one of the wildest rock gods (he used to drink 10 bottles of wine a day – not a misprint – as the bassist of Guns ‘n’ Roses). Then he changed careers and became an accountant. His firm specialises in giving finance advice for rock stars and he writes a money column called Duffernomics.
Which career does he prefer? The one with all the crying and screaming and hysterical tears.
Yes, there’s something about tax bills that makes people emotional.
Anyway, the final triumph of accountants proves the truth of that ancient holy scripture which talks about “the revenge of the nerds”.
Wait. Maybe that was a movie? Whatever. It’s still true.