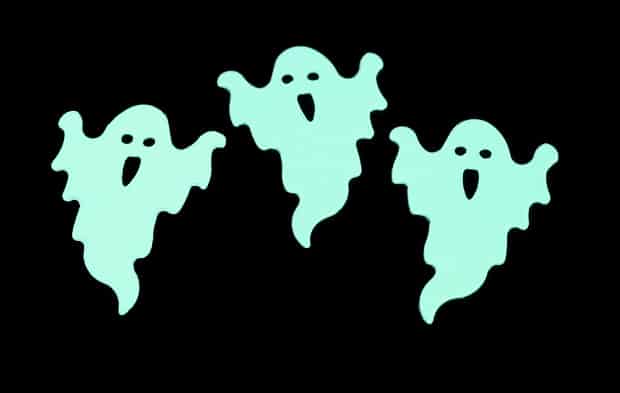 Reading Time: 5 minutesInexplicable happenings are common around Halloween, as well as any other time of the year, discovers Percy,