How Santa is working out his new route this year 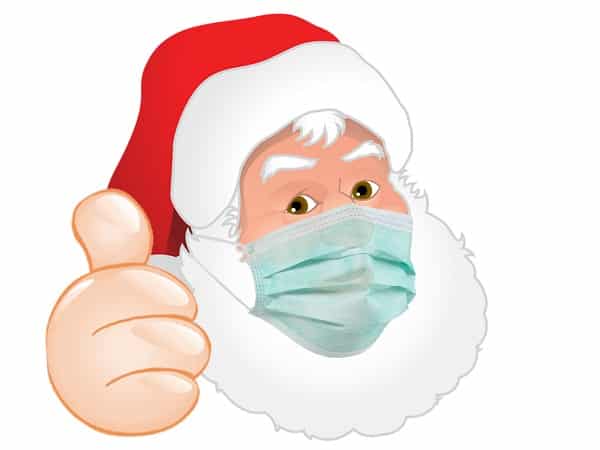 It is early December. At this time of year, a certain workshop at the northernmost point of the earth is usually buzzing with activity, making toys and gift items. Unfortunately, like everything else around the globe, this year it is somewhat less active, even though it is not locked down (way too far from Wuhan for that).

Its owner Santa Claus – a kindly soul with a pot belly, snow-white beard and large heart – has championed the tradition of distributing his factory wares to children around the world in a whirlwind trip of less than a day. To do this, he plans his flight path meticulously. In recent years he has found this becoming increasingly complicated, with war clouds looming in many parts. This year it is even more difficult. Although the air space itself is very clear with no planes in flight, the new challenge comes from nations choosing to close their borders.

Santa Claus spends long hours in his study poring over a large world map with green, orange and red markers. His customary first spot, America, is evenly divided between red and blue zones showing how disunited it is. Its (ex?) commander-in-chief is fighting for his job although he easily won his brief battle with COVID, presumably taking a large dose of self-prescribed disinfectant. Doubts arise in Santa’s mind whether to go or skip. Finally, a red tick, and he moves on to Britain.

Its head honcho BoJo, after a stint in the ICU, recovered his mojo but only briefly, as a second wave of corona is creeping there. Maybe next year.

France, Spain, and Italy, the spiritual home of Father Christmas, are all swept up by a second wave too; he reluctantly scratches them off his itinerary.

Middle East has been the ‘missing east’ for several years, with actual wars and civil wars scarring the land from Syria to Afghanistan. 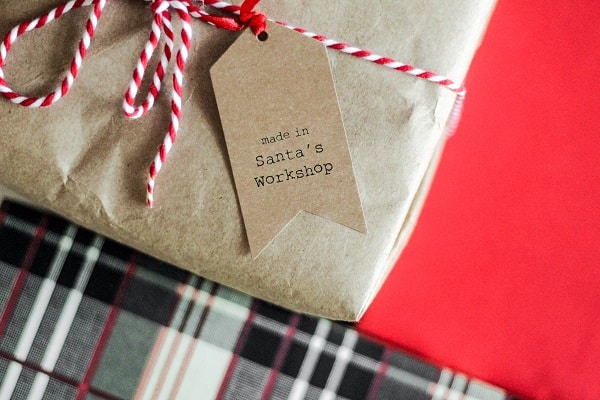 When it comes to the country just east of Afghanistan, Santa always recalls ‘Beefy’ Botham’s famous line, “It is the sort of place every man should send his mother-in-law to, for a month, all expenses paid.”

India of course has been one of Santa’s favourite places to visit, where Christmas is celebrated in many parts with the same gusto as Diwali. For the past few years, he has an added affinity since that country’s headman NaMo looks somewhat like him.  But this time, with its large corona count, Santa thinks twice before giving it a saffron mark, to be reviewed closer to the date.

Going over the Himalayas is always a delight, with snow-clad peaks and crystal-clear water flowing from the melting snow forming mighty rivers like the Ganges, Sind, Yamuna and Brahmaputra. But pictures of opposing armies camped there cause some concern. When viewed from the air, that part of the globe looks so glorious that Santa wonders why anyone wants to ping that pristine land and ruin the peace.   A paradise (Xi)jinxed? Maybe the PRC, with an eye on all those waters for the future, want their southern ‘bhais’ shown their place.

For the past two decades Mr. Claus has shown keen interest in visiting China, his biggest competitor in making toys of all sorts – elementary to electronic – so he could pick up a few clues. He’s had no luck, though. Bamboo curtains are not easy to break through. Is it safe to go there? Although this is where the virus originated, there isn’t a whisper of another wave. While there is pandemonium everywhere else, there are no pandemics in the land of pandas. Santa, a bit wary, places a big red tick for Red China.

With not many countries left to go to, Santa lowers his eyes and spots Australia. Its supermarket shelves brimming with toilet rolls, and beer and spirits walking out the door of bottle shops, Santa feels this country looks like it is back to normal. Corona is conquered. He ponders for a few seconds though – what if a second wave hits?

“Stop making toys,” Santa issues an order to his elves. “Start on toilet rolls. That’s what they value Down Under.”

READ ALSO: Ask Auntyji: DO I  have to visit my in-laws for Christmas?