Getting your beach bod for the summer

Simple diet and fitness tips that should get you beach-ready in weeks. By NURY VITTACHI 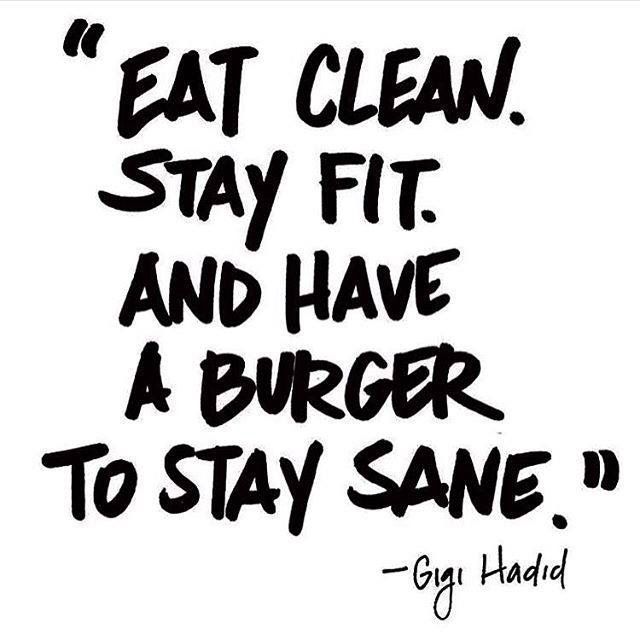 Reading Time: 3 minutesMy wife’s pick of magazines makes me laugh. On the cover, one headline is always something like “Learn To Love Yourself As You Are”. Another is “Lose 5 kg In Two Weeks”. And a third: “New Pasta Recipes”. It seems these days we all want to slim. One colleague shared a motivational tip that is “guaranteed” to make one eat less. “You put a large mirror by your dining table and eat all your meals naked.” Nice idea, but it would be hard to get buy-in from the wife and children.
Googling for better advice led me to stumble on an interesting true story. A guy called Mike Lee, due to have a beach wedding, decided to get in shape. A fitness trainer handed him a pencil and a book of numbers, telling him, “Add up the calories of everything you eat, and deduct the calories of everything you burn in physical activity.” Ding! Mike had a flash of inspiration. Being a nerd, he wrote a programme to do it automatically, called it “MyFitnessPal”, and later sold it for something like half a billion US dollars.

A colleague who swears by this app explained its magic. “You don’t have to keep typing in foods because it learns your eating habits, and you don’t have to type in your activity level since it takes the information from how much your smartphone moves around every day.” In other words, it is a fitness app for people who think a bit of typing is way too much hard work. Ooooo-kay. My kind of people. Fun fact: did you know that the Germans have a word for comfort eating? “Kummerspeck” literally means “griefbacon”. If you point at a German’s bulging midriff, he or she will say, “My life is stressful so what you see is the bacon of grief.”
One colleague said we should all buy that Samsung Galaxy smartphone which has a built-in filter that makes you skinnier in photos. I said, “But the downside is that you can never meet your relatives face-to-face again.” “How is that a downside?” he asked. Good point. Tip for husbands: if you ever walk into a bathroom and see your spouse weighing herself, you say, “Ignore the weighing
sales. They don’t measure sexiness.” (Seriously. They totally like this.)
This columnist used to just stick to Ms. Piggy’s Rule of Nutrition, which says, “Never eat anything that you can’t lift.” But lately I concocted a three-part dieting plan.
* Get rid of all the bad food from your fridge. (I did this. It was delicious.)
* If you eat illicit snacks, always eat the whole bag of chips at once because if you save half for later that’s two failures instead of one.
* When you weigh yourself, always deduct 3 pounds or 1.4 kilos as it would be wrong to count your amazing brain against you, right? In the end, this columnist decided to skip the diet and take a philosophical stance instead. I shouldn’t complain about carrying a couple of extra kilos because it would be unfair to everyone else if I was this intelligent, cute, warm and slim too. And if anyone comments, I shall simply point to my stomach and tell them, “I have children. This is the bacon of grief.”