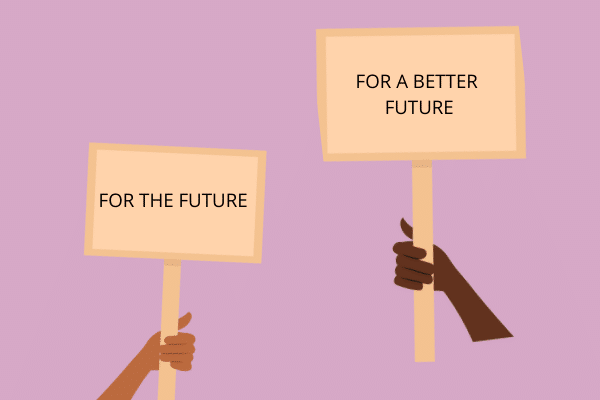 Hurrah, it’s time for elation. No, dear reader, I have not misspelt the word ‘election’. Every election throws up some amusing episodes, giving the election observers in the media a field day, and us mug punters, sheer joy.

It is a month-long circus – with tightrope walkers, gaffes and clowns galore.

No doubt, Mr Speaker, the current election is sure to provide its fair share of elation.

Or despondence, as the case may be.

Or even Gotcha moments.

For Croweaters (read SA folks), it is now a double dose of delight since the Federal fanfare has come within weeks of the State’s own ballyhoo. Need proof? Ask those stobie poles – concrete lamp posts unique to that State – having been plastered with cartloads of colourful corflutes of candidates courting passers-by for their votes. Some are still stuck there even as the Federal combatants’ photo-shopped portraits are going up.

One redeeming feature though is that there are more female faces lighting up the scene from their lamp post logistics. In days gone by, dark-suited men with blue or red tie, pointedly declaring their ties to their respective parties, used to claim most of the space on the stobies. Gender equality is now gamely on show.

About the current scenario. The best business to be in now is fluoro jackets and hard hats. Not only our leaders but their back-up teams too don this gear while entering electioneering venues – yes, even harmless childcare centres, where kissing babies is a mandatory PR exercise. (Great chance to show off their soft side on the evening news.)

What is not on show is the backstabbing – and blood bathing – in pre-selection battles devised by factional heads to get safe seats for their minions. However, much air-time is given to the vile spray of candidates failing to win a spot after years of silence as they warmed the red or green leather seats in the House. These sour grapes become the election observers’ darlings for the day. Among all this sound and fury fly charges of mean girls, bullies, liar etc. giving extra delight in democracies not allowed in dictatorships. In COVID-induced gloom, such small pleasures are welcome. Long live democracy.

Now a creative slogan is a must for every party. Coining one every three years is not easy even for the best of ad agencies. But it’s gotta be catchy, to go on every pamphlet and corflute. “For the Future” was a certain party’s slogan in SA. Its Federal outfit has slightly modified it to “For a Better Future.” Rather mundane, if you ask me – is there a politician out there claiming to take you back to the past (Donald Trump excluded)?

The real intent of course is For THEIR Future. Considering the perks and pensions, their future is bright for sure. Two SA MPs are reported to have claimed over $100k in the last three months alone for communication expenses. Meanwhile, I wrote three letters to my local MP seeking assistance for a friend stuck overseas in COVID clampdown, but got no reply, not even an acknowledgment. Sorry, mate, but you’ve lost my vote.

Some cliches will invariably creep in the leader’s speech at the formal launch. Not so long back, election observers noted one leader started each line with “Moving forward ……” saying it no less than 17 times. Glad we’ve moved on from there. Hope we don’t start “circling back” – a new favourite now, apparently.

READ ALSO: Federal Election 20200: What the youth voters are going to do 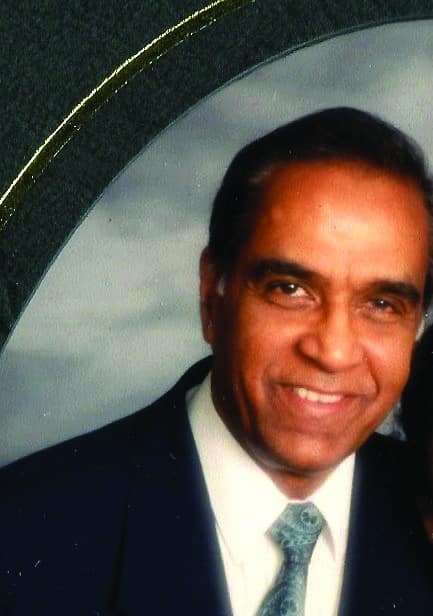