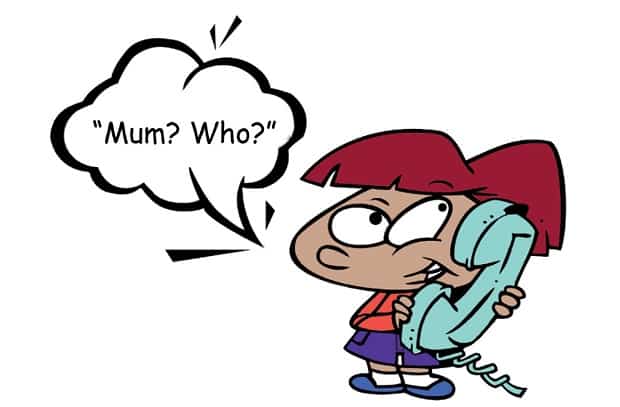 Reading Time: 4 minutesDiscovering a new technique of avoiding conversations from call centre operators has been a delightful experience