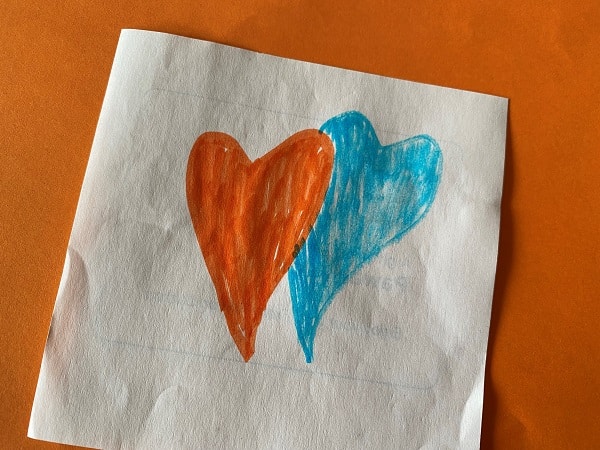 Border closures…. of a South-Asian kind

In 2015 I wrote to you with my sad story about meeting the most beautiful girl while at the India-Pakistan World Cup match. It turned out that the girl was Pakistani. Your advice to me was that the geographical barrier was arbitrary, and we had the same colour blood and that I should pursue this dillagi. So based on your advice I did. Seven years later, we are very much in love, and we are both completing our medical training to become cardiologists.

But the trouble is this. I am very from a very high ranking military family in India with political connections, and by a strange twist of fate, so is her family, in Pakistan. We are also living in a shared house with two other roommates – and the four of us have the best time ever. Neither of our families know about our secret – because I am certain they won’t allow this union. We are desperate to marry, but not sure how to overcome this challenge. We avoid being on social media but with only a few random photos on Facebook, we easily pass for gore log. My family thinks Heena is a memsahib and because I have blue eyes and brown hair Heena’s family thinks I am a random Australian.

Please tell me Auntyji how we can solve this particular insurmountable problem – I have had seven years of bliss and would love to marry the love of my life.

Hey Ram! Wala haul wala kuwat – what have I just read?! You bewakuf Majnu, you budtehzeeb deshdrohi – do you even know what you have done with this cross-border love match? My heart is beating so fast that I can barely think.

I should have suspected you of kaminapun from the moment you wrote to me in 2015, because what kind of a shaitaan ka chamcha goes to a cricket match where Virat is playing and instead of watching the cricket, eyes the girls in the spectators?

You are going straight to jahannum for this insanity – and what’s worse is that you lied to me by omitting key facts about the situation. So, both of you belong to high-ranking military families. Let me reiterate that. High-ranking military families. Do you know what high-ranking military people do? They make world-changing decisions. Haven’t you grown up on all the stories about skirmishes and incidents that happen from isolated moments that nearly always have escalated into  catastrophic situations for the two countries? Don’t you remember as recent as 2019 when the entire planet was watching to see if there was going to be a war between the two nations? Do you and your beloved want to be the cause of the next major world event?

Here you are, both studying the heart when you both should have chosen to study the brain instead – because both of you need to take a moment to reflect on why you have taken such a high-risk high-likelihood situation and have made dosti with it.

Even a Bollywood blockbuster could not capture the tension of this situation.

Ok, now that I have done my daatna, my verbal pitai of you, let me give you some advice.

It is love which makes the world go round – and you two have demonstrated that deep and abiding love is what triumphs – not this rivalry for our brothers across the border. It’s been decades since our judai, and seriously, someone needs to show the world a living example of how to be, and how to show that love is better than aggression.

So what to do about your military families who will probably not be in favour of this match? Well, you can just continue to live together and resist all demands by your families to get married. Eventually they will give up and leave you alone and you can continue your happy existence. Alternatively, you can just get married and then let your families know – it’ll be too late for them to do anything. And preferably tell them after you have had your first child – because which Nani and Dadi are going to remain unhappy when there is a precious laadla in the picture, haan?

Kitne shaitaan ho, choosing a girl from a conflict zone to be your beloved. But good for you – you show these politicians that it’s the heart that rules. Ultimately, you will start the trend of marrying people from across the border. You are such a badass, but good for you. You have my ashirward.

Don’t forget I have naming rights on your firstborn.

READ ALSO: Auntyji on WFH distractions, and on fake compliments

Ask Auntyji: On craving more Facetime with the grandkids

Ask Auntyji: To be or not to be Insta-worthy