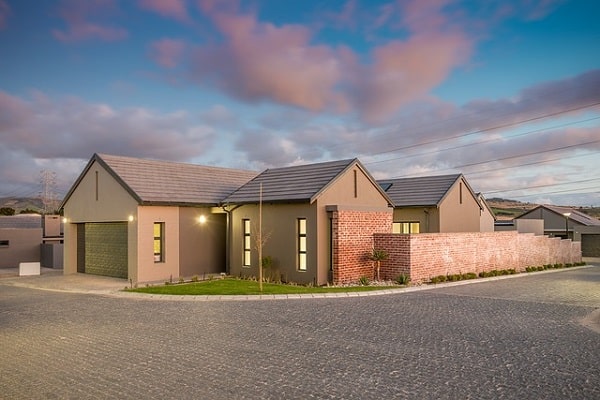 Dear Auntyji
I have been married for almost 10 years, and my husband Neel is a wonderful man and a loving father. Most of my husband’s family lives in the UK, except his father and mother who live here in Australia. Now mum-in-law’s brother in the UK has been sick for a while – we had told Uncle Harry that we would visit him when we came to the UK later this year. However, we have decided to buy a bigger home this year, so the UK trip is off. But last weekend, I was talking to my hubby and I indicated that he should visit Uncle Harry, as it was the right thing to do. I was not too keen to visit, because it would be quite dull for me. But then, after a genius idea, I suggested that my hubby take his mother and go visit Uncle Harry. Neel thought it was an excellent idea, and now he and my mother-in-law are planning a quick UK trip, and I am a little disconcerted that my husband has not insisted that I go along with them. Should I be feeling left out, Auntyji? And is this small-minded of me to think this way? Mind you, if I had gone along with MIL, I would have had to listen to a continual litany of complaints about health. Lekin, I am still feeling left out. Please advise?
Auntyji says
Oh my poor little gulabo, my little chameli – you have put forward an idea and now you are feeling upset because you are no longer part of the fun team. There is no reason for you to feel this way. You have given birth to your idea, and your work here is done. Did you seriously want to go on a yatra with your MIL and hubby? Did you know how boring that would have been? Sara din aur sari raat you could have had to listen to constant complaints about bad knees-shees, bad heart-shart, and gout-shout. And then, this torture would have been amplified as soon as you reached England, nah? Uncle Harry would have been like a broken record, probably complaining about his ill health and with his sister by his side, it would have been a symphony of the damned. Just be grateful that your wonderful hubby is sparing you this misery and is taking one for the team. Wish your MIL and hubby a safe journey, give him a list of gifts to bring you back, and sit back and enjoy your week without worrying about listening to dard bhare dukhde.

Moving out vs moving in

Dear Auntyji
I was hoping for your advice, Auntyji. I am married to an Australian, who is the most wonderful man I have ever met. I have two grown up children from my first marriage. Now, Vicky is 23 and is still living with us. Recently he found himself a new girlfriend and they seem to be rock solid. The thing is, I was hoping that when he found a girl, he would move out. However, this girl is of Hungarian descent, and is very family oriented. Now Vicky announced the other day that he loves living with us and does not want to move out. Grace spends 5 nights a week in our house, and she loves being with us as well. She is a doctor, and is very nice. Now I feel the house is a little small for us and with Sydney’s prices, I am thinking of moving to a larger home where Vicky and Grace can live in the granny flat out the back until they decide whether they want to buy their own house. But when we told this idea to our Australian friends, they are baffled by why we would do this. They think that kids should go out and make their own way in the world. What are your thoughts on this matter, Auntyji?
Auntyji says
Looks like you have a great sense of family and community, and understand what duty means. You brought your son into this world and Sydney prices being what they are, you have a duty to help them. You are very lucky to have a son and potential daughter-in-law who get along very well with you. So if they want to live with you, even better. The important thing I note is that your hubby – who is not Vickey’s father – does not have any issues with this. And his is the most important viewpoint. If he is in favour of the idea, then you are very fortunate. It looks like you have a great family, and you are a loving mum who wants to do right by her son. You have a daughter-in-law who is smart and loving, so consider yourself doubly blessed. It is wonderful to see that family ties still mean a lot to some people! So don’t waste your time thinking about what others might say, and do what you feel is right. All the best with finding a house in Sydney. By the way, it’s good to have an in-house doctor – fortune has indeed smiled at you my little jalebi!