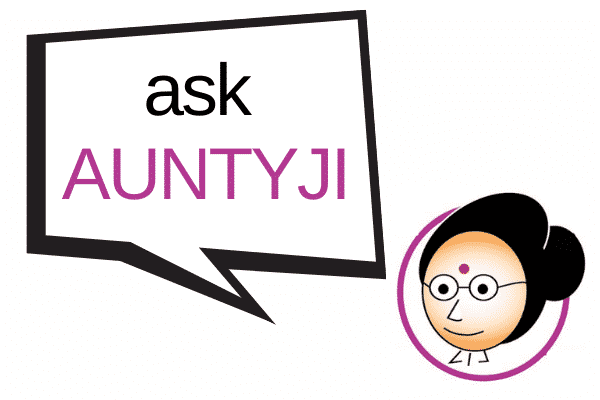 Every breath is a blessing

It’s been 12 months of COVID and we have not heard a peep out of you. Where have you been, are you well, and what thoughts have you had? Sub kuch theek thaak to hai?

The world is a different place it appears, so much has changed and people are still up to all their crazy tricks. We have needed a voice like yours to help all of us stay sane – and you have not said a single word. Ab to kuch kaho nah!

You see, early last year, we had massive bushfires in Sydney and the air literally become foul. Saans lena mushkil ho gaya tha. Literally. Us ke baad, I notice ki our black saathis were getting killed and they couldn’t breathe because someone was putting their knees on their throat. Phir COVID hua, and the people were finding it hard to breathe again, and those who died did so after gasping for air. It occurred to me that there is a message here. Nature and the universe are giving us signals that each breath is a blessing, and we need to be more responsible – to those around us and to the planet itself.

So mai apni saans gin rahi thi and thinking about how to make this world a better place. But then, early this year I realised the world needs a wake-up call, and it needs someone like me to point out the bitter truth to all you andhe log. To jaago, mere doston, aur dekho – instead of asking me how I am, ask yourself what you have done to make the world a better place. Have you acted with love and wisdom, respect and tolerance, or have you been wasting your time posting rubbish on Facebook? Have you shown compassion and

humdardi to your parivaar and fellow saathis, or have you remained an ignorant bewakuf? Likh kar mujhe batao, mere bachche shaitaano.

I am a 30-year-old single man born and raised in Australia, but I straddle both Indian and Aussie culture. Now I don’t know many people with kids and most of my extended family are in Canada, US and Norway. So I have not had much contact with bacche log. In any case, I have moved to a new block of units to live in Sydney and it appears this block of flats is full of people with babies. There are babies of every colour, size and sound intensity. Some are fat and others are skinny… but the mote mote Asian ones are the cutest.

Now usually I am indifferent to kids but I am intrigued by these fat, squishy little beings, and now I am wondering whether I too should get married and have kids of my own. But Auntyji, the world is a rough place; is it the right thing to do to bring a child into this world? And is it mandatory to have kids? What are your thoughts?

Alle le my chikna! Kitna pyara hai re tu – getting all clucky like that! I am so proud of you for asking such an insightful, intelligent question. Someone like you deserves to have children instantly, because you have already demonstrated that you are a superior human being. Most people have bacche because that’s what people do – and some people just do it without any thinking about whether lunatics like them should have kids in the first place. The only reason we have children is to continue the human race. That’s the basic, most fundamental reason. But if you don’t do it, then someone else will – so the question for you is to assess whether you have any superior genes to contribute to the human gene pool. So for all the badmash, bewakuf and budtehzeeb log, there are other samajdhar log who need to balance the scale. It seems like you need to contribute your intellect and wisdom to the human gene pool otherwise there will be a levelling off of illiterate ashikshit vyakti who have their 2-3 children who don’t help progress humanity. As for the world being rough – yes, that’s true. But it’s up to us to do our best to make it a better place for our children. So, go forth and procreate post haste. Just make sure the mother is not a psycho who will pass on her faulty genes and offset your superior ones in your progeny. How to find a spouse who is not lattoo is your next question. Agar meri rai chahiye to batana.

WATCH: Monkey helping in the kitchen

Ask Auntyji: On sinning and on fake compliments