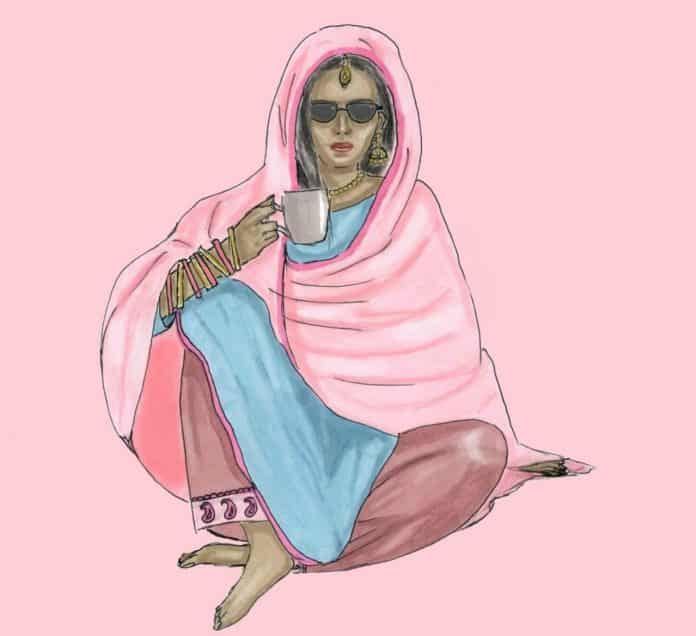 Reading Time: 4 minutesMOTHERS AND SONS
I have had some recent issues that I was hoping you could advise me on. I have two sons, 32 and 35: they are married and doing well. I needed surgery recently, and my husband and I decided that we would not tell our sons about this, because I did not want them to worry and they have other work and life issues to focus on. And so I went into surgery, but things did not go according to plan and I needed a two-week hospital stay instead of one week. In any case, only after I came home and got the all-clear from my doctor did I tell my sons about the surgery. To my husband’s and my surprise, both my boys and their wives were upset with us. They said that by not telling them about this, we had done the wrong thing. I simply said that we did not want them to worry. They are still upset with us. My position is that all is well now, what would have been the use of making them worry. What are your thoughts?

AUNTYJI SAYS
Well, I’m pleased to hear that surgery went well and that you are now in the
pink of health, because you will need all your strength and fortitude to hear
what I have to say. What kind of dayan mother are you that you decided that
you wanted to raise weaklings for children? Your eagerness to wrap your
kids in cotton wool and protect them from all the normal experiences of life
deprived them of the opportunities to build resilience, to learn to care, to
accept that parents are mortal and to learn how to support others. You took
away the opportunity for them to rise to the occasion and take care of you
and your husband – because essentially, that’s how life works. They are salty
with you because you treat them like children, and want to keep them in a
world of rainbows and unicorns where nothing bad ever happens. Your job as
a parent was to raise adults who were capable to dealing with life’s ups and
downs; instead, you decided that weaklings who are unable to deal with the
realities of life are what you want your children to be. Essentially, you have
failed to give your children the chance to learn from life, and so you are a
disappointing, unworthy parent. Shame on you.
MY CROWNING GLORY
DEAR AUNTYJI
I am 25 years old and wear a hijab. My parents have been looking for a suitable boy for me, and there have been good candidates, and one was really good on paper. In fact, I thought he would be the one for me. But I had an experience with him that I wanted your salah on. So this boy is an engineer, has a good job and from a good family. He seemed to be a good person. He came to see me and everything was going well. I was conversing with him in front of family members – so all was going tickety boo. Then I saw the boy ask his mum something and she leaned over and asked my mum. My mum then took me into another room and I was quite curious – because everything was going so positively. The boy had asked his mother, who asked my mother, who was surprised but asked me anyway, whether I would take off my hijab and show him my hair. He wanted to see what my hair was like, Auntyji! Auntyji, I was so shocked by this request that I was speechless. In fact, I was so speechless and shocked that I refused to come out of the room. I started crying and then my mum went out and told them I wasn’t feeling well and they left. But Auntyji, did I do wrong? Did I overreact? What should I have done instead? Right now, I don’t want to have anything to do with a man who wanted to see my hair without a hijab – and who is not even engaged to me. He is a stranger. What’s your position on this?

AUNTYJI SAYS
My poor gulabo, my little chameli, if I had been at that event, and had I heard the boy ask for this zaleel request, I would have thrown him and his mother out of the house. How dare they treat us women with such contempt? What kind of zaherila saap asks a hijaban to show her hair to him? What are you, a slave that he was inspecting, as though you were a ghodi (female horse), or a gai(cow), and he had to look at your hair to judge whether you were worthy of this attention? That man is a djinn ke baccha, and I am furious that you were treated in this despicable manner. You are not a commodity, and he disrespected you. Your reaction was spot on – you saw the situation for the badtehzeeb event that it was. No, no matter how good this guy is, he disrespected you. What else was he going to ask to see after he saw your hair? How would he have liked it if you had asked him to show you his business area to determine whether he was worthy of your time? Nope, this lomdi is not for you. Move on and find another decent banda.