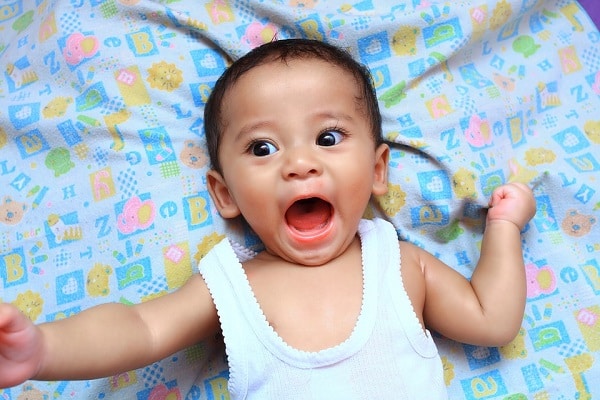 Dear Auntyji
There is a lot of tamasha on at the moment about marriage equality. I am a little caught up about this – I mean, shouldn’t the sacred rites and rituals be between a man and woman? What about all the traditions and thousands of years of marriage customs? Why does a man want to marry a man or a woman want to marry another woman? As long as they live together, who cares, right? Can I please have your thoughts about this so I can discuss with my neighbours in an intelligent manner?

Auntyji says
Ah, again, the same old topic which is guaranteed to bring out small mindedness and insular thinking in all of us. Tell me, what difference does it make to you if a man decided to marry another man? Exactly how does it impact your life? There is no argument clever enough to negate why a man should not be allowed to marry another person – whether it is a man or a woman. As long as both are consenting adults, they should have the same freedoms allowed to heterosexual couples. Who are we to create laws to prevent people from these fundamental rights? As for marriage rites and customs, well, which ones exactly should we follow? Those that told us it was ok to marry our siblings, as Egyptian and other royal families throughout the world did? What about those marriage customs that insisted that wives perform suttee on the deaths of their husbands? Traditions and customs used as an argument against same-sex marriage is intellectually fraudulent. (Our ancient rites tell us that if a woman is a manglik she should be married to a tree). No one wins here. Bottom line is this. A person should be allowed to marry whomever they want – as long as they are both consenting adults. Let’s be intelligent about this. So you see, this whole debate is getting rather boring. The sooner we accept that people have basic rights, regardless of their sexual identity, the sooner we can move on to move interesting subjects, such as euthanasia or animal rights. Marriage equality for all. Full stop.

Hello Auntyji
Our neighbours have a beautiful baby boy. We used to love waving at him and making the usual cho chweet noises. But recently, little Matthew has come to act differently whenever he sees us. When we smile, he does a full-on extension of his body into a rictus of indignation and starts howling. He opens his mouth wide until all you see is pink gums with two teeth up and two teeth down, and he bellows like we tossed him into some sesame oil as a stir fry – which I thought was a clever description of the situation from my funny husband. My husband thinks Matthew has racist tendencies – because his parents are of Asian descent – but I don’t believe babies are inherently racist. Matthew will keep crying until his parents wheel him away. At first we all laughed because we thought this was hilarious, but now we are a little unsettled by this. What do you think, Auntyji?
Auntyji says
Sesame oil?!  Stir fry?! If that is not the most racist and disturbing thing I have ever heard, then I don’t know what is. But first, let’s ponder on why little Matty howls when he lays his unfortunate eyes on the two of you. It could be that he is seeing into the depths of your black souls and knows that you are going to hell, and he is crying with pity for you. It could be that he has seen your old kaale kartoot, and can’t believe that people like you exist – so he is shedding tears. Or, he could be howling with misery because he is having an existential crisis now that he realises that in this janam, he is an insaan and that he must live next to you. Either way, he is upset by the mere sight of you. And as for that comment from your black-face husband about stir frying the poor mite, well, clearly your husband has issues. No good will come from any of this. Little Matthew knows the two of you to be rakshasas in human form. You need to stay away from him – because at this stage, he can only bawl and carry on at the mere sight of you. In future, when he is old enough to speak, who knows what he will reveal about the pair of you.