‘All I want for Christmas is…’: letters from world leaders

A sneak peek at Santa’s inbox 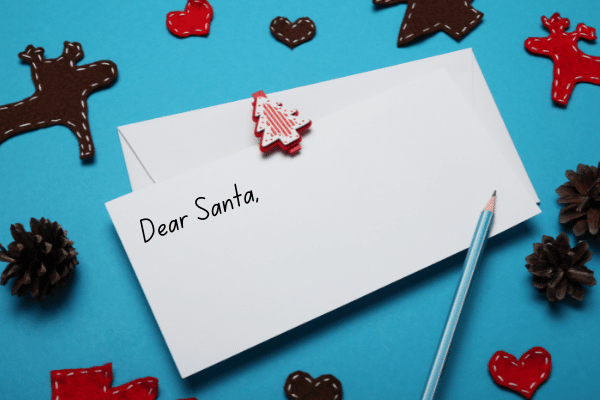 Following a sluggish year, the world’s second largest toy factory – having lost its premier position to red China years ago – is buzzing with activity. The elves are working overtime to catch up with the expected demand while their red-suited portly boss, Mr Claus, is surfing every country’s website to see their border restrictions to chart out his route map. It used to be a breeze in pre-Covid days, alas not anymore. Australia alone has six different sets of guidelines on entry conditions, quarantine days, mandatory masks, and vax documents!

Even as he struggles to cope with Corona complexities, emails keep cascading down on Santa’s screen, most of them from VIPs from all corners of the globe outnumbering humble requests from children, his favourite fans.

The children’s requests, Santa decides, are easy to deal with and the elves are quite capable of handling.

The VIPs though, are a much more demanding lot, and he’ll have to tackle them himself.

The first email comes with an emoji of a fire-breathing dragon. No prizes for guessing who it’s from. “Comrade Claus,” PRC’s President for Life Xi Jinping begins.  “You have never failed me in the past – giving me the entire South China Sea, two artificial islands and Hong Kong.  This year my request is more modest. All I want for Christmas, is that little island Taiwan. Without a war.  I mention war just to scare Sleepy Joe (laughing emoji). Next year my request will be even more modest – can I please have Arunachal Pradesh?”

Christmas is a time for peace and goodwill and not war, Santa muses, and moves to the next email.

It looks strangely familiar.  “Hi, buddy, you know I did win last time, even if others think the opposite. I was just diddled. Now I’m looking at 2024. It may seem a bit early, but there’s work to be done if we have to make America great again. I may well be 81 then, but still a year younger than the bumbling Biden who will no doubt be running too. For Christmas, Santa, how about a Republican nomination? You know you want to do it, big guy.”

Santa rolls his eyes and moves further down his inbox. An embossed bald eagle crest shows up, and he knows this is from the White House. “I may have forgotten the name of that guy from Down Under; and I may have nodded off at the Climate conference. But that doesn’t mean I am a doddering old fellow. With my firm warning to Putin and Xi to keep their hands off others’ lands, I‘ve signalled successfully that I am a tough guy and won’t be forBiden from seeking a second  term. So, Santa, you know what I‘m looking for.”

READ ALSO: Why Santa rides a surfboard to Australia 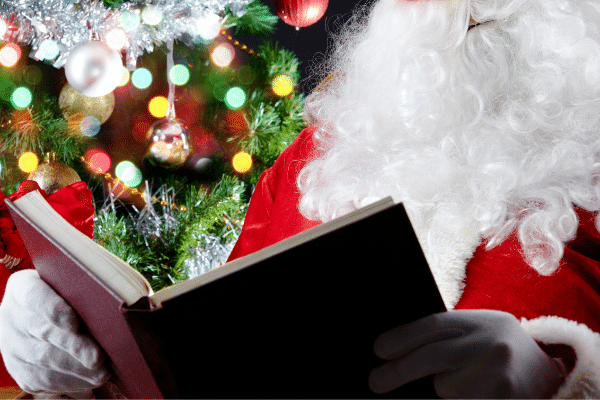 Next up, Santa sees an image of a near look-alike. “Dear Santa bhai,” the email reads. “As we sow, so we reap. My three laws were aimed at reforming the inefficient agricultural sector. Of course, you understand that well. Unfortunately some others did not, so I had to eat the humble ‘roti’ and withdraw them. The farmers say I did it to harvest more votes in the upcoming state elections, and general elections next year. How wrong they are… because these are on my wishlist for you, Santa. Yours sincerely, Narendra Bhai.”

An image of a Santa hat on the beach gives away the origin of the next email.  “It’s that bloke from Down Under, whatsisname…” Santa says to himself and braces.

“G’day mate,” the note begins. “I have done my best to limit the dreaded virus and arrest unemployment with novel schemes like Job Keeper, Job Seeker, etc. Yet I continue to hear grumbles in Voter Land. But you know I believe in miracles, Santa… could you organise another term for me? Would make a great Chrissy pressie.”

How do you make an eyeroll emoji, Santa asks himself, and signs off for the night.

READ ALSO: Ask Auntyji: Do I have to visit my in-laws for Christmas?

Wash your mouth out, Auntyji