More than a pretty face 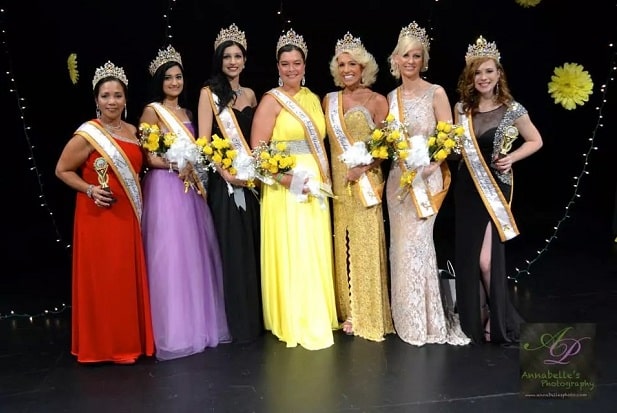 The pageant claims to seek contestants and titleholders who believe in the importance of community involvement. The scoring provides a 60 per cent weighting to the contestants’ personal attributes and what they do in their communities. The other part of the score is judged against interviews, eveningwear and the ability to answer set questions succinctly.

Sheetal, who is one of the youngest CPAs in Australia, came up trumps on all counts. Not only did she take the title, she also won the coveted Miss Talented and Miss Best Interview awards at the Global United Pageant.

Earlier this year, the 23-year-old took the crown at Miss India Global United, Melbourne and alongside this won the subtitle of beauty with brains – Miss Intelligent. She was then chosen to represent India at the global pageant in July.

Sheetal, who hails from Delhi, moved to Melbourne to study a Bachelor of Business at university. She then went on to complete the Certified Practicing Accountant program (CPA) with merit. Currently she works for Johnson and Johnson as a business analyst looking after the Asia-Pacific market.

The pageant proved to be a great experience for Sheetal as she enjoyed the day spas, pyjama parties, dress ups and shopping.

As part of the pageant community day, the contestants also visited the local hospital and spent the day organising activities for the patients. The Global United Pageant works to help raise funds for childhood cancer research and Sheetal is keen on using her win as a springboard to support this cause.

It certainly helped to be beautiful, but it was Sheetal’s brains that clinched the title. In what she termed a “gruelling session”, during the interview round the judges asked Sheetal how she could justify the expense of her trip. According to them, the amount she had spent to come to Minneapolis would have allowed someone such as Mother Teresa to have fed a large number of underprivileged people.

Sheetal was unfazed. In her response she outlined how the learning and experience she received by participating in this pageant had motivated her to further dedicate herself to community work. “Using this platform I intend to raise far more than I have spent in coming here – especially for children living with cancer. Irrespective of whether I win this title or not, I am now so inspired by the stories of my fellow participants that I will make every effort to help support these kids. You cannot put a price tag on the smiles that this will bring to their faces”.