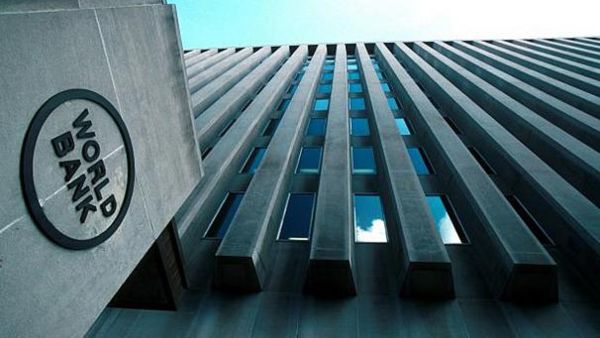 Reading Time: 2 minutesThe World Bank, which has dropped its $300 million commitment for the new Andhra Pradesh capital last week, clarified on Sunday that the Indian government withdrew its request to finance the project.

The Beijing-backed Asian Infrastructure Investment Bank, in a statement on its website, said that India on July 15 withdrew its request for financing the proposed Amaravati Sustainable Infrastructure and Institutional Development Project.

“The World Bank’s Board of Executive Directors has been informed that the proposed project is no longer under preparation following the government’s decision,” said the statement.

The bank, however, said that it continues to support Andhra Pradesh with over $1 billion programme that covers the health, agriculture, energy and disaster management sectors. This includes the new $328 million support to the state’s health sector signed with the state government on June 27.
“The World Bank has had a long and productive partnership with the state of Andhra Pradesh. The state has pioneered some remarkable development innovations, such as the women’s self-help group movement, that other countries have learned from. The World Bank is proud to have collaborated on these programmes, and to have helped carry these examples to the rest of the world,” it said.
The total project cost was $715 million and the state government in 2016 had sought the entire funding from the World Bank. However, it had committed $300 million.
The real reasons.
It was said that the World Bank took the decision following a complaint by local farmers and people’s organisations that development of Amaravati will affect their livelihood and impact the environment.


The development, which came one-and-half month after the YSR Congress Party (YSRCP) stormed to power in the state, triggered blame game between the ruling party and opposition Telugu Desam Party (TDP).
TDP president and former Chief Minister N. Chandrababu Naidu alleged that the complaints lodged by the YSRCP with World Bank while in opposition led to bank dropping the project. However, YSRCP claimed that it was the result of corruption by the previous TDP government.
IANS
- Advertisement -
Share
WhatsApp
Facebook
Twitter
Linkedin
Previous article15.8% of India's research work features in world's top 10 journals: Report
Next articlePV Sindhu loses Indonesia Open to Akane Yamaguchi