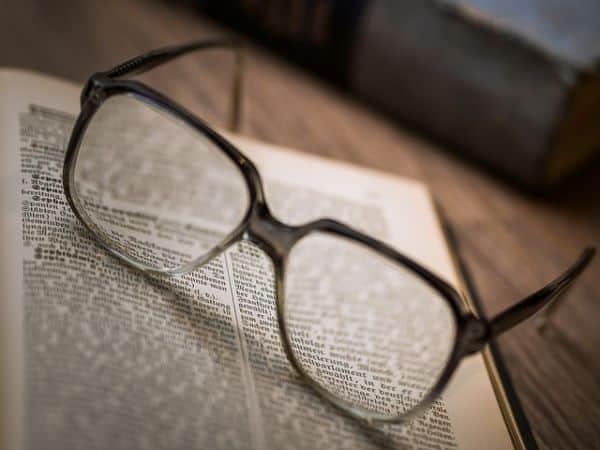 Just under 16 per cent of the total publications produced by Indian researchers feature in the top ten journals globally, a government report has revealed. It has emphasised on the dire need to focus on the quality of research in the country.
As per Scimago Journal Rankings, India ranks fifth in global research publication output, trailing the UK, which has 37.3 per cent research work published in top 10 journals, the US (36.2 per cent), Germany (33.4 per cent) and China (27.6 per cent).

“Presently, sizeable numbers of research and technology institutions/universities are spread across the nation, which includes central/state government-funded and self-financed institutions. Despite these huge investments, the quality of research and innovation (R&I) is not of current global standards. Moreover, none of these institutions are amongst the top 100 R&I institutions in the world. Also, the quality of the workforce produced by these institutions is not amongst the best in the world,” the HRD Ministry’s Education Quality Upgradation and Inclusion Programme (EQUIP) report has said.
Quality over quantity.
The quality of academic research produced by Indian scholars has become a subject of grave concern for the University Grants Commission (UGC), which had flagged the issue of increasing the number of students getting their research published in ‘sub-standard journals’.
Following this, the UGC has released a list of journals and research work published only in those journals will be considered for academic credit.
The report has called for an increased share of investment for the purpose of achieving global standards in research and innovation.

The report noted that with a significant increase in investment in research and innovation, China now produces the maximum number of PhDs globally, having steadily increased the numbers yearly over the US.
According to the HRD Ministry’s All India Survey on Higher Education (AISHE) data for 2017-18, 34,400 students were awarded PhD level degrees in 2017.
“India’s share of scientific publications has increased from 3.1 per cent in 2009 to 4.4 per cent in 2013 and to 4.8 in 2016. However, a 2018 compilation of Science and Engineering indicators by the US National Science Foundation showed that both the US (17.8 per cent) and China (18.6 per cent) published approximately four times as many articles as India in 2016,” the report added.
Due to the country’s steady decline in investments, India severely lags in the number of patents and publications produced.
IANS