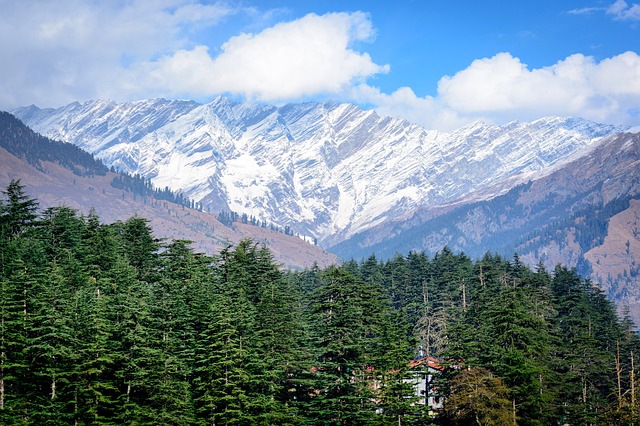 Reading Time: 2 minutesA conclave of Himalayan states will be attended by the Chief Ministers of the states of Uttarakhand, Jammu and Kashmir, Himachal Pradesh, Sikkim, Assam, Arunachal Pradesh, Meghalaya, Nagaland, Tripura, Mizoram and Nagaland, along with administrators and specialists. Vice President of Niti Aayog Rajiv Kumar will also be a part.

The conclave will discuss methods to protect the Himalayan ecosystem from global warming, and water conservation measures to be adopted, besides working out an action plan for sustainable development in the Himalayan region and submitting its draft to Niti Aayog, an official release said.

Uttarakhand Chief Minister Trivendra Singh Rawat said heads of the Finance Commission and Niti Aayog would also participate in the one-day conference in the hill resort of Mussoorie. It is not yet known who would represent Jammu and Kashmir.

“The Niti Aayog and the Finance Commission will also be able to accurately ascertain the ground realities in Himalayan states,” he said.
IANS