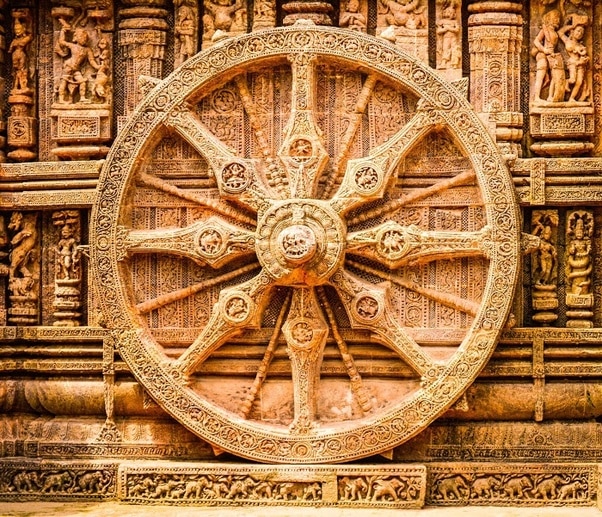 Andhra Pradesh topped the chart in terms of ease of living followed by Odisha and Madhya Pradesh, according to the “Ease of Living Index” released by the Ministry of Housing and Urban Affairs (MoHUA).

“The Ease of Living Index is a transformative initiative of the Ministry to help the cities assess their liveability vis-à-vis national and global benchmarks,” Minister of State for Housing and Urban Affairs Hardeep Singh Puri said.

“The index will encourage all cities to move towards an ‘outcome-based’ approach to urban planning and management and promote healthy competition among cities,” he said and added that the exercise will lead to sustainable urbanisation.

The decision to rank 116 cities, all smart cities and million-plus cities, based on the liveability parameters was taken in June 2017 and implementation of the assessment began in January 2018.

Puri said the framework comprised four pillars, namely institutional, social, economic and physical, which were further broken down into 78 indicators across 15 categories.

In a total score of 100, the “physical” pillar (infrastructure) had the highest weightage of 45, while institutional (governance) and social were weighted 25 each, and economy was weighted five.

“Another highlight of the Ease of Living assessment standards is its close linkage with the Sustainable Development Goals (SDGs). Of the 17 SDG goals, eight goals are directly linked to India’s ease of living assessment framework with SDG 11,” he said.

SDG 11 is aimed at making cities and human settlements inclusive, safe, resilient and sustainable and is measured through a set of 30 indicators.