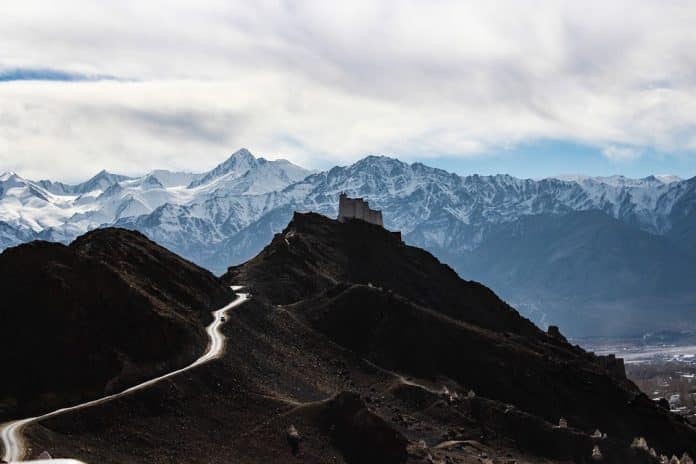 Reading Time: 2 minutesDays after the government revoked Article 370 of the Constitution that gave special status to Jammu and Kashmir, National Security Advisor Ajit Doval was spotted on Wednesday having lunch with local residents here, in a bid to show that normalcy was slowly returning to the Valley.


Doval was in Kashmir to assess the security situation in the state, which was put under curfew hours ahead of the government’s announcement. All communication, including the internet and telephone (both mobile and landline), were also snapped.
On Wednesday, however, the NSA was spotted sitting and interacting with a handful of local people outside shuttered down shops in an empty market place in South Kashmir’s Shopian.
Between bites of wazwan, Doval was seen explaining to the people how the new set-up would ease people’s lives by improving health facilities and education. “The government will make every effort to better the education of the children in the valley. It might not be as good as the private institutes, but you’ll definitely see an improvement,” he told the people.

Earlier, the NSA met Governor Satya Pal Malik at the Raj Bhavan in Srinagar. He also addressed groups of Jammu and Kashmir Police, Central Reserve Police Force and the Indian Army personnel to boost their morale in the state’s altered scenario. He said he was aware of the danger the security forces in the state worked under as he himself had been a part of the security set-up for the past 52 years.
IANS
- Advertisement -
Share
WhatsApp
Facebook
Twitter
Linkedin
Previous articleUrban Indians to contribute 75% of GDP by 2030: Report
Next articleOur tryst with destiny: A Kashmiri Pandit perspective