Your child's morning meal could be affecting his grades 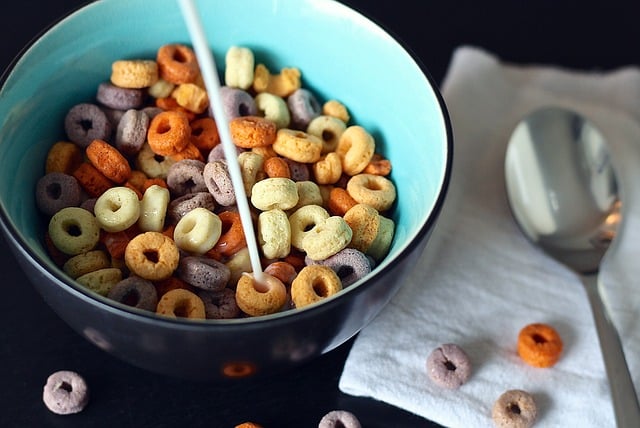 Parents, take a note. If you want your kids to score good marks, make sure they had their morning meal (breakfast), as researchers have found that students who rarely ate breakfast on school days achieved lower grades than those who ate it frequently. Adding together all of a student’s exam results,they found that students who said they rarely ate breakfast achieved nearly two grades lower than those who rarely missed their morning meal.

For the study, published in the journal Frontiers in Public Health, researchers from the University of Leeds demonstrated a link between eating breakfast and GCSE performance for secondary school students in the UK.

“Our study suggests that secondary school students are at a disadvantage if they are not getting a morning meal to fuel their brains for the start of the school day,” said study lead researcher Katie Adolphus from the University of Leeds in UK.

“This research suggests that poor nutrition is associated with worse results at school,” Adolphus said.

For the findings, the researchers surveyed 294 students from schools and colleges in West Yorkshire in 2011, and found that 29 per cent rarely or never ate breakfast on school days, while 18 per cent ate breakfast occasionally, and 53 per cent frequently.

Their figures are similar to the latest national data for England in 2019, which found that more than 16 per cent of secondary school children miss breakfast.

Adding up students’ scores across all subjects gave students an aggregated score.

Those who rarely ate breakfast scored on average 10.25 points lower than those who frequently ate breakfast, a difference of nearly two grades, after accounting for other important factors including socio-economic status, ethnicity, age, sex and BMI.

Looking at performance for each individual GCSE, they found that students who rarely ate breakfast scored on average 1.20 points lower than those who frequently ate breakfast, after accounting for other factors.

Each grade equates to six points, so the difference accounted for a drop of a fifth of a grade for every GCSE an individual achieved, the study said.