I never considered being upset by a YES vote 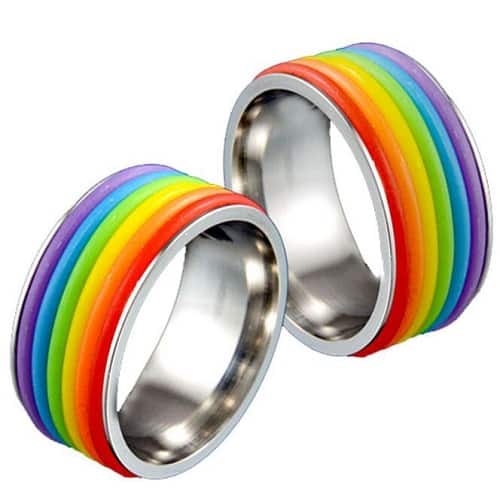 I never considered being upset by a YES vote.
And yet, here I am.
At approximately 10:04am yesterday, the words “tired, relieved and grateful” were my reaction to the ABS announcement about the Australian Marriage Law Postal Survey.
It’s a sentiment that has slowly been shattered over the last 24 hours.
Having grown up in Sydney’s conservative Hills district, I was never under any pretence that my electorate may vote Yes (and it did not), but being actively involved in many of the communities across multicultural Western Sydney (and having voted Yes myself), I found the strong No vote across this realm staggering.
These are sections of society that have undeniably felt marginalised over their faith or colour, so it is difficult to reconcile that they had no empathy – and in fact a rather strong intolerance – toward another marginalised section. This was despite the huge efforts the progressive Left takes to ensure equality of the multicultural community.
Just look at the numbers. 17 federal electoral divisions out of 150 in the country had a majority No vote. Of these 17, 12 are in NSW: Bennelong (50.2% No), Mitchell (51% No), Greenway (54%), Banks (55%), Barton (56%), Chifley (59%), Parramatta (62%), Fowler (64%), Werriwa (64%), McMohan (65%), Watson (70%) and Blaxland (74% No vote).
The other No divisions across the country are Groom QLD (51%), Bruce VIC (53%), Kennedy QLD (53%), Maranoa QLD (56%) and Calwell VIC (57%).
Of course, we had read that the No campaign lobbied hard amongst religious communities and those with non-English speaking backgrounds. Evidence of completely fabricated claims about damage to children and families turned up in various languages around major cities. There was no legal requirement for either campaign to verify that the information was truthful and factual, and this – combined with the ease of access to large multicultural groups with language barriers, greater social exclusion and a strong religious core – proved to be the perfect breeding ground for the No vote.
The face of social conservatism in Australia is changing, but the correlation between the Marriage Law Survey and most recent Census data indicate that areas with strong religious affiliation are likely to be more malleable and result in further political struggles in the future.

Leadership over the last few months from community leaders and politicians alike, both of whom are deeply respected within the diverse Sydney electorates, has been extremely poor and bordering on non-existent. With an election looming, the predominantly Labor leadership in the area was careful not to visibly support the cause at a time when their reassurances would have made critical differences. As a result, the multicultural LGBTQ community (who do exist!) are now deeply wounded.
While this survey result has been a giant step forward for Australia, it is an undeniable indication of how much more work we, as multicultural communities, still need to do to ensure the safety and wellbeing of those most marginalised amongst us. As with all social progressions, I am confident it’ll plateau in the future when it becomes so pedestrian we can hardly remember why this was ever an issue, but that is decades away, at least.
Right now, there are people who need our collective, visible support because of the harm caused by a survey that should never have existed.
Read Aneeta Menon’s earlier article on marriage equality here.