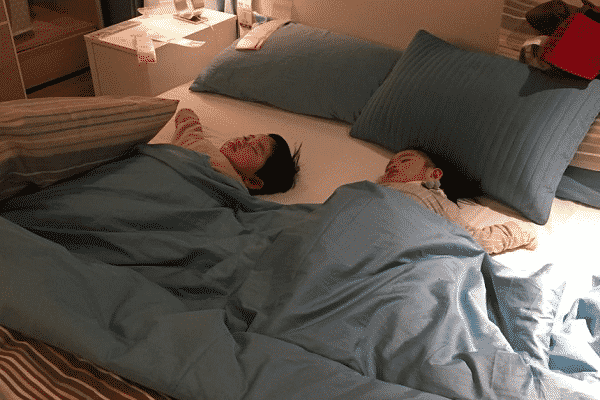 Reading Time: 3 minutesBoys and girls, remember that it is extremely stupid and dangerous to pour explosive fuel on to the flames of a backyard bonfire or barbecue. Let DADDY do it.
I know a father-of-three who did this and created a fireball of Hollywood proportions that instantly vaporised the bonfire and a nearby tree. The children loved it. (The mothers less so.)
I was reminded of that anecdote by a news item which soon grew into a list of seven examples of things which are too successful for their own good.


1) A “stress-releasing” massage chair relaxed a shopper so much that he fell into a deep sleep – and missed the closing of the shop and departure of all staff. When he eventually woke up in the chair it was dark, the electronics shop in Japan was locked, and police had to be called to let him out.
“It was a good advertisement for the chair,” said reader Mark Chinney, who sent me the news item.
2) It reminded me of that super-scary ghost movie Bhoot launched in India in 2003, after which a cinemagoer was found dead of a heart attack. In a rare case of good taste, filmmakers resisted the temptation to capitalise on it with a challenge: “HE didn’t make it – will YOU survive our movie?”
3) Then there was a Hong Kong emigration advisor whose business appeared to contain the seeds of its own destruction. “We’re losing all our clients,” he told me in his third year of operation. “They’re moving away.”
4) “At the end of last year, the Delhi municipal authorities announced that their anti-plastic bag campaign had been so successful they had collected 1,200 kilos of polythene bags,” said Amithaba Kumar, a reader from that city. “Then they admitted that they had nowhere to put them and were planning to throw them into a landfill!” Ah. Right.
5) A Reddit user sent a link to a post by a US woman who joined a weight loss group and managed to shed 100 lbs – after which the other members wanted her to leave because she made everyone else feel like a failure.
6) Another sad example came from a stressed woman who pre-paid for a course of relaxation therapy sessions at an expensive hotel spa in Jakarta.
“I slept through the first two sessions, so I drank a pint of coffee before the third – but still slept through it,” sighed the woman, Jacqueline Wan. “It was probably very good but I can’t remember any of it.”
So basically she paid a fortune for the same Saturday afternoon nap this columnist achieves on the sofa for nothing. I expressed my deep sorrow for her by pointing, laughing, and feeling smug.
7) “Surely the ultimate example of being too successful is IKEA,” said a colleague, referring to the Swedish furniture shop now found in most countries. “Roughly once a month, somewhere in the world, people are found to have slept overnight in IKEA bedroom display.”
True. I once saw people in a Chinese IKEA store having lunch in the dining room display.
Column done, now it’s time for a sleep. I recommend the IKEA Stockholm 2017 sofa in blue velvet. Good night.
- Advertisement -
Share
WhatsApp
Facebook
Twitter
Linkedin
Previous article#PowerOfYouth: Looking back at Australia India Youth Dialogue
Next articleTaking surf rescue to India