Will take action on those listening to your conversations: Google 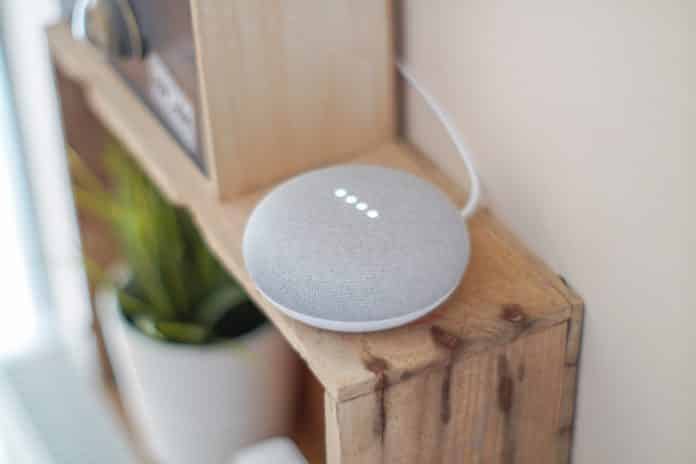 Reading Time: 2 minutesAfter facing widespread criticism for eavesdropping on users’ conversations via its Assistant to improve speech recognition technology, Google said that it was conducting a full review of its safeguards in this space and would take action against third-party contractors involved in this incident.
The reaction came after reports surfaced that third-party contractors working for the search engine giant are recording and secretly listening to users’ bedroom conversations via Google Assistant on smartphones, home speakers and security cameras.

According to Belgian broadcaster VRT NWS, users’ conversations with Google Home speakers are being recorded and audio clips are being sent to sub-contractors who are “transcribing the audio files for subsequent use in improving Google’s speech recognition”.
VRT NWS, with the help of a whistleblower, was able to listen to more than 1,000 excerpts recorded via Google Assistant.
In a statement on Thursday, David Monsees, Product Manager, Google Search said the company partners with language experts around the world who understand the nuances and accents of a specific language.
“We have just learned that one of these language reviewers has violated our data security policies by leaking confidential Dutch audio data. Our Security and Privacy Response teams have been activated on this issue, are investigating, and we will take action,” said Monsees.
The language experts review and transcribe a small set of queries to help Google better understand those languages. “This is a critical part of the process of building speech technology, and is necessary to creating products like the Assistant,” said Monsees.
According to him, the language experts only review around 0.2 per cent of all audio snippets. In a normal course, Assistant sends audio to Google after the device detects the user interacting with the Assistant – for example, by saying “Ok Google” or by physically triggering the Google Assistant. However, the Belgian broadcaster said recordings were done despite the fact that some Google Home users did not say the wake phrase, “Ok Google”.

The company said that it is rare that devices that have Assistant built in may experience what it calls a “false accept”.
“This means that there was some noise or words in the background that our software interpreted to be the hotword (like “Ok Google”). We have a number of protections in place to prevent false accepts from occurring in your home,” the company stressed.
To the horror of users, VRT NWS heard just everything – personal information, bedroom talks, domestic violence etc – about Assistant users in Belgium and the Netherlands.
VRT “overheard countless men searching for porn, arguments between spouses, and even one case in which a woman seemed to be in an emergency situation”.
What is more worrisome is that the platform that the whistleblower showed to VRT had recordings from all over the world.
IANS