Why does your grandma hate a fitness band: Researchers answer 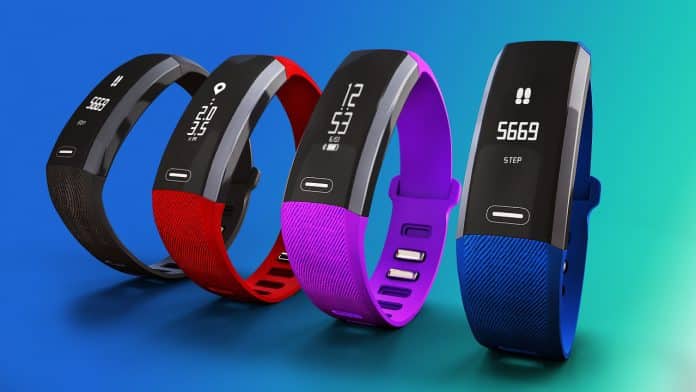 If your grandmother does not like to wear a fitness band or a smart watch, there are deeper reasons than just being tech-repellent. According to researchers, older adults wish to remain active together in a group, not competing with their peers while being in the park.

While counter intuitive, engaging in competition with family and friends decreases the odds of long-term use among older adults, perhaps because they feel it’s demotivating, according to researchers from Michigan State University.

And wanting to lose weight, become more active and monitor health with a fitness band doesn’t seem to influence length of use either. But technological savvy-ness does.

“For older adults, motivation is about partnership and collaboration, such as walking together,” said Anastasia Kononova, assistant professor of advertising. “It’s about being active together, not competing.”

The researchers conducted a survey of adults age 65 and older to explore factors associated with long-term use, longer than six months – of wearable activity trackers such as fitness brands.

The study, published in the journal Telemedicine and e-HEALTH, found older adults are likely to use trackers longer if they use a wider variety of functions to track their health and activity levels. Examples of such functions include tracking calories burned, distance, heart rate, mood, sleep time, steps, etc.

Other factors determining long-term use: being female, being well-educated, wearing every day, exercising regularly and not having chronic health conditions.

“For starters, manufacturers should incorporate activities specific to an older population, such as swimming and gardening, into trackers,” Kononova said.

Like younger users, physical appearance of trackers is important, so big and bulky doesn’t work.

“Wearable activity trackers and fitness bandshave the potential to improve older adults’ health, yet many adopters don’t use them on a long-term basis,” said Lin Li, a doctoral candidate studying health and technology who led the study.