Who is the brains behind meme-making app 'Whale'? 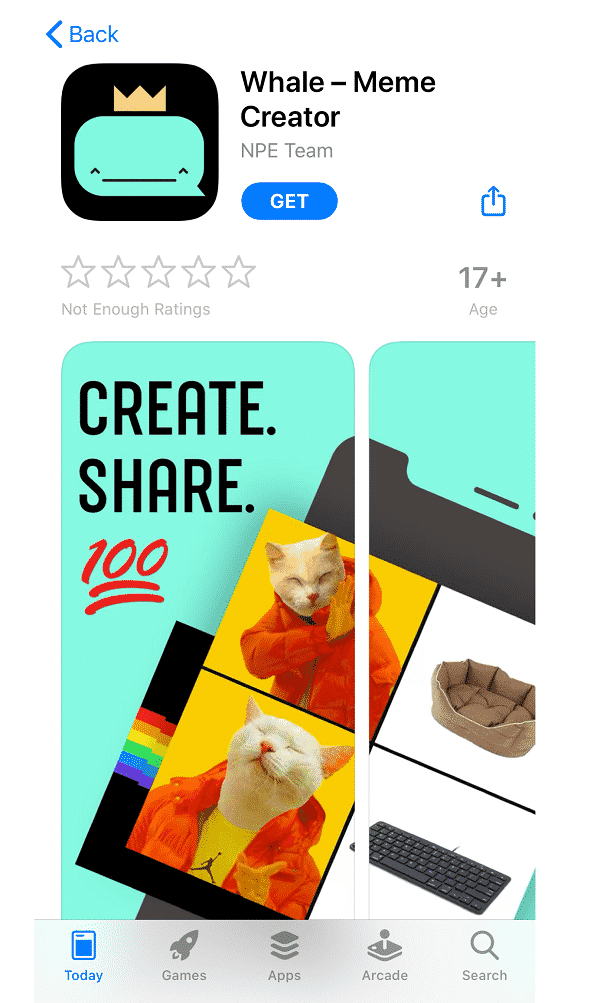 Social media giant Facebook has quietly rolled out a meme-making app called ‘Whale’ on the Canadian App Store that may come to other markets including in India later.

The app’s listing confirms that it has been developed by Facebook’s New Product Experimentation (NPE) team, which was set up earlier this year to develop new experimental apps for the social networking platform that has over 2.6 billion users globally.

‘Whale’ is the latest app from NPE, after music app ‘AUX’ and chat app ‘Bump’, reports The Information.

According to Facebook, these apps are intended to help the company discover new features and services that people like.

“Just like TikTok, users can soundtrack their ‘Reels’ with a huge catalog of music, or borrow the audio from anyone else’s video to create a remix of their meme or joke.

Rolled out in the Brazilian market first, “Reels” will be available on both iOS and Android.

On the other hand, making a foray into the personal digital healthcare domain, Facebook has unveiled a “Preventive Health” tool that connects people to health resources and sends checkup reminders.

Launched first in the US, the tool is designed to help users of the social networking giant to find affordable places to receive care, set reminders to schedule tests and mark when tests are completed. Click here to read more.