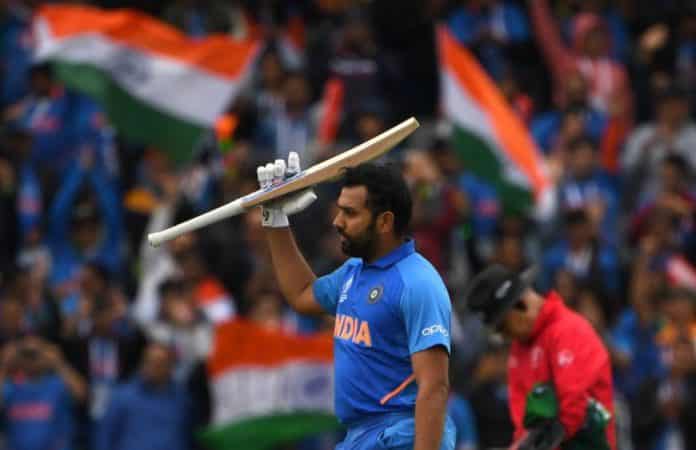 Reading Time: 3 minutesWatching the Ind V Pak cricket match of the ICC World Cup will be an experience I will remember for a long time. No, I wasn’t at Old Trafford Manchester but at Westpoint Blacktown, where the match was live streamed at Hoyts until the wee hours of the morning.


What an adventure – cinemas full up, sold out, despite the weatherman’s warning that there could be rain, and despite the fact that a work day morning was to follow.
Of course supporters of BOTH teams were there, so the atmosphere was simply electric, with plenty of woohoos and chants going up every so often… yes, matching those of the crowds at the real thing thousands of miles away.


We started off with the two national anthems: for one the crowd sat quietly, and for the other, everyone shot to their feet out of their cosy leather electric recliner seats and sang out loud.
That pretty much set the scene.
Rohit Sharma’s 140 off 113 balls, Virat Kohli’s expert batting, the bowling warnings to Pakistan and their sloppy fielding, as opposed to the Indian team’s professionalism – yes, even I as a cricket novice marvelled at each of these.

The staff at Hoyts were very supportive. They graciously allowed the screening to go for longer thanks to the rain delays. Well done, you guys, for keeping the RSA bar open till 1:30am as well as the food service candy bar.
In between when there was a bit of dead air, they actually put on for us a recent Ajay Devgn release De De Pyar De. Bet the mostly male crowd enjoyed the eye candy on screen: they were all bored playing with their phones but once the movie came on I think they were relieved that they weren’t having to keep themselves busy.
Every hour the patronage dropped, even though the demand was high as a few cinemas at Westpoint were running the telecast. Interestingly, people were free to go from cinema to cinema if they wanted. Oh also, a few people caught up the zzzz’s in between!

I was in the last wave to leave at 3.15am, and yet this morning, as I got the kids ready for school, I caught up on YouTube the bits that we had missed.