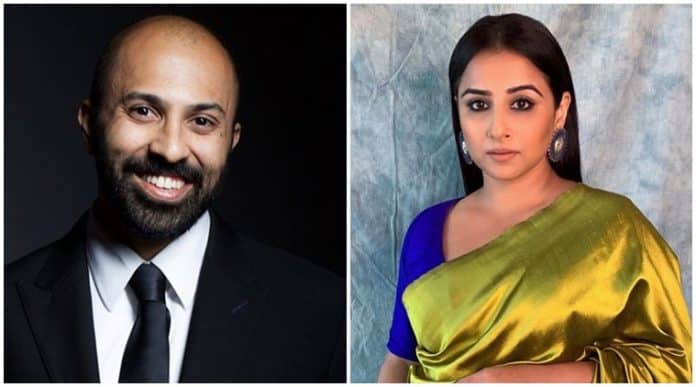 Vidya Balan’s latest film “Mission Mangal” had a good start at the box-office, and her debut web series, based on India’s first and only woman Prime Minister Indira Gandhi, has now found a director.
The series will be helmed by Ritesh Batra, director of “The LunchBox” that stars Irrfan, Nimrat Kaur and Nawazuddin Siddiqui.
Earlier this year, Vidya had announced plans to work in a web series based on the life of Indira Gandhi.
“I am trying to do a web series, which will be based on the life of Indira Gandhiji. As of now, we are trying to do it, but let’s see how it takes shape,” Vidya had said. “I feel doing a web series involves a lot of work. While doing a web series, a lot of people associate themselves with it as compared to making a film. So, it takes a lot of time. But when I will do it, I will make sure that it turns out really well,” she had added.
Batra’s latest release was “Photograph”, earlier this year. The film stars Nawazuddin Siddiqui and Sanya Malhotra.
IANS