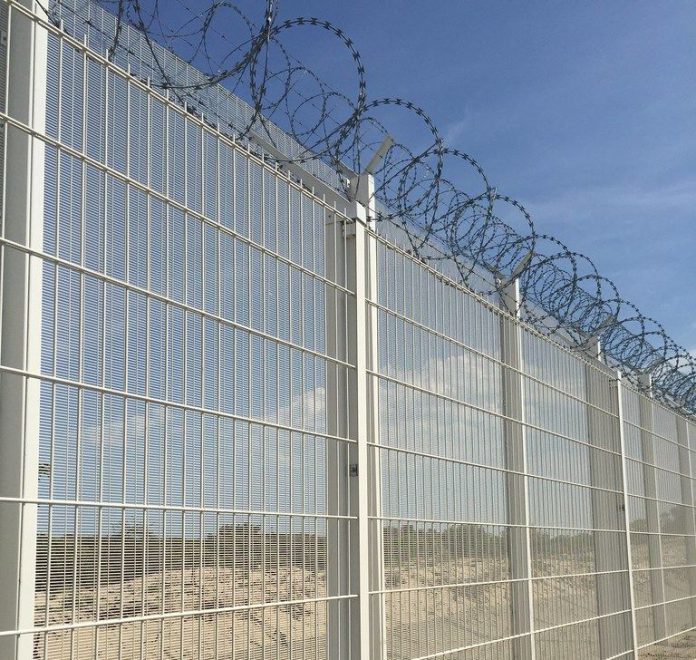 Reading Time: 2 minutesA 31-year-old Indian woman has been threatened with deportation by UK Home Office officials despite being in a coma after undergoing a major operation.
Bhavani Espathi was in a vegetative state for a week and a half after undergoing the operation and received a letter stating that her application for leave to remain had been refused and that she was liable to be forcibly removed, The Independent reported on Monday.

The UK Home Office has been accused of being “cruel and insensitive” after this move. Lawyers and politicians said the case demonstrated how the UK immigration rules were permitting the government to “send people to their death abroad” as part of the hostile environment.
Espathi’s fiance, Martin Mangler, 33, appealed against the decision while she was still unconscious, providing medical letters from her doctors stating that her life would be at risk if she travelled.
But the Home Office said that while the medical treatment she was receiving was “unlikely” to be available to the same standard in India, this did not entitle her to remain in the UK – and that she could receive “palliative care” in her home country if the appropriate treatment wasn’t available there, the daily reported.
Espathi, who came to the UK on a study visa in 2010 and proceeded to work in the arts industry before she fell ill with Crohn’s disease – a digestive tract disorder – said she would be “risking her life” if she had to leave the country. She has launched an online campaign to seek support for her case.
“I thought there was no way they could dispute my application. I wasn’t expecting them to say that ‘even if the drugs aren’t available then you could receive palliative care’.”
“I’m trying to be rational. I don’t think they would put me on a plane if they actually saw me. I have tubes all over me. But then I also read stories about them coming to get people with no time to get legal representation,” she said.

Espathi was initially living in Britain on student and work visas, but reapplied under human rights medical grounds when she fell ill. Her application was refused in September 2018 while she was unconscious in hospital and her appeal was refused two months later.
She had to be admitted to hospital again in April due to complications with her bowel. She currently relies on a drip, has a bag attached to her stomach and is waiting to undergo further surgery in the summer.
Chai Patel, legal director at the Joint Council for the Welfare of Immigrants (JCWI), said the Home Office’s decision to issue Espathi a removal order when she was in a coma was “inhumane and cruel”, but “not surprising from a department where officials are trained in how to reject human rights claims”.
IANS