The driver appeared before magistrate court and did not apply for bail. 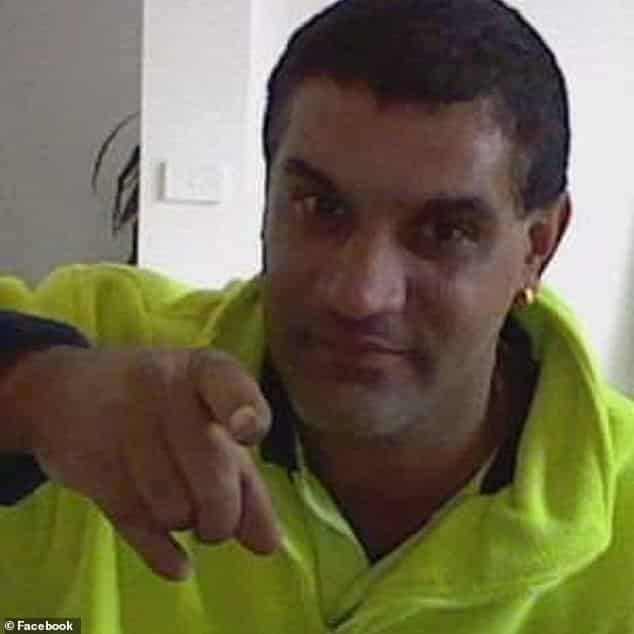 The driver of a truck Mohinder Singh that claimed the lives of four Melbourne police officers has been charged for four counts of culpable driving. Driven by Mohinder Singh, the truck was travelling at 100 kilometres per hour in the emergency lane when it crashed into the officers.

After the crash, 47-year-old Mohinder Singh was taken to the hospital for his injuries and a medical episode which seemed to involve him blacking out, according to authorities. He was tested for the presence of alcohol and drugs.

Singh’s defence lawyer has said that Mohinder Singh previously suffered from anxiety and panic attacks and would require psychiatric therapy while in custody. He appeared unshaven and looked down at his feet throughout his hearing at the Melbourne magistrate court.

Prosecutors have requested additional time to put together the evidence brief while police need time to collate footage from CCTV and body cameras.

After the crash, Melbourne police conducted a search of Singh’s Cranbourne address. His lawyer said that Singh is “deeply saddened and distressed” by the tragic accident.

The four police officers had been waiting in the emergency lane of the Eastern Freeway to impound a Porsche 911 that had been speeding. The driver, Richard Pusey, has been charged with nine offenses including reckless conduct endangering life and drug possession.

Pusey alleged tested positive for cannabis and methamphetamine and had been urinating on the side of the freeway when the truck crashed into the officers.