Tips on reducing the risk of dementia now in Hindi 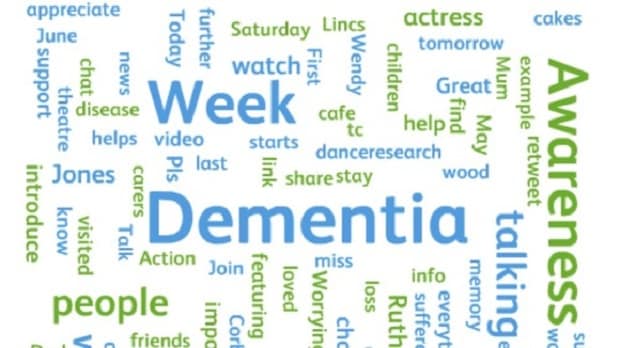 Dementia Awareness Week was celebrated in September in Australia, bringing into focus brain matters and suggesting making changes to lead a ‘brain healthy’ lifestyle.
Already there are an estimated 109,000 people living with dementia in NSW alone, and as the population ages that, number is set to skyrocket to 132,000 in less than 10 years. More than 320,000 people have dementia in Australia, and this number is projected to reach more than half a million by 2030.
The Hon. John Watkins, CEO of Alzheimer’s Australia NSW, said while there is, as yet, no cure, scientific research shows it may be possible to reduce the risk of developing dementia, or delay the onset, by taking action in your 30s, 40s and 50s.
Alzheimer’s Australia has a range on information about how people can lead a ‘brain healthy’ lifestyle in 29 different languages on its Your Brain Matters website.
The tips, on what people can do to help reduce their risk of dementia, are in a variety of languages, including Arabic, Assyrian, Chinese, Croatian, Dari, Dinka, Dutch, French, German, Greek, Hindi, Indonesian, Italian, Japanese, Khmer, Korean, Lithuanian, Macedonian, Maltese, Polish, Serbian, Somali, Spanish, Swahili, Tagalog, Thai, Turkish, Ukrainian and Vietnamese.
It’s never too late to take time out to look after your brain health, emphasised Mr Watkins. “It can be as simple as going for a walk, eating more fruit and vegetables or looking after your cholesterol and blood pressure. The time to act is now,” he stated.
Alzheimer’s Australia is the charity for people with dementia and their families and carers. As the peak body, it provides advocacy, support services, education and information. Dementia is the third leading cause of death in Australia and there is no cure. The National Dementia Helpline number is 1800 100 500, with interpreter service available.