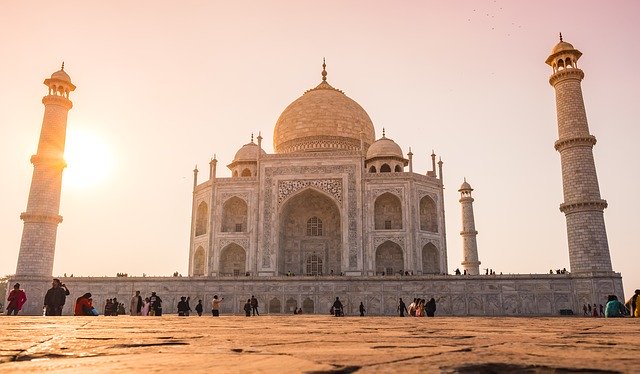 After changing the names of Allahabad to Prayagraj and Mughalsarai to Deen Dayal Upadhyaya Nagar, the Yogi Adityanath government in Uttar Pradesh is planning to change the name of Taj Mahal city, Agra to Agravan.

The state government has asked the Ambedkar University in Agra to look into the historical aspect of the name. The history department of the university is now looking at the proposal.

Prof Sugam Anand, head of the department of history in Dr B R Ambedkar University of Agra, confirmed this to IANS. He said, “we have received a letter from the state government to look for historical evidence if Agra city was known by any other name. We have begun the research and will reply to the letter.”

According to sources, the Yogi government is planning to change the name from Agra to Agravan since some historians believe that this was the original name of the city that is home to the Taj Mahal.

Historians and experts have been asked to look into the circumstances and time when Agravan’s name was changed to Agra.

BJP MLA Jagan Prasad Garg, who passed away recently, had earlier written a letter to Yogi Adityanath, requesting him to change the name of Agra to Agravan. The proposal had re-ignited the controversy on the issue.

Those who want it named as ‘Agravan’ have been placing their argument in support of it since long but many others call Agra as Akbarabad after Emperor Akbar, who made it the capital of the Mughal Empire.

Tourism trade experts, however, have reservations on any such move.

“Agra is known worldwide as the city of Taj Mahal and a change of name would not go down well,” said Rakesh Tiwari, a travel and tour operator.