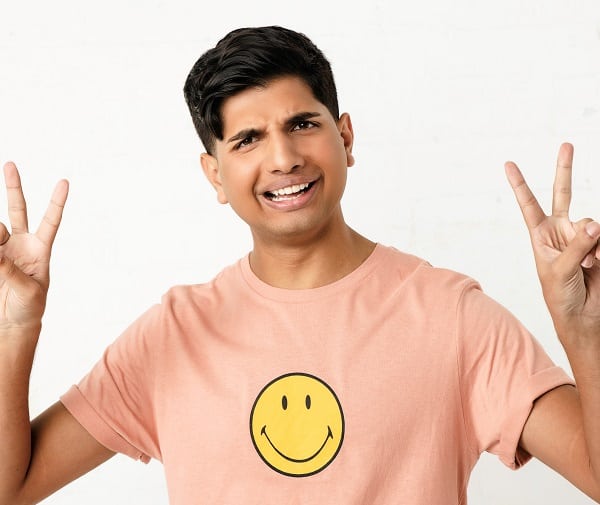 From always seeking out a good deal to throwing a bit of turmeric into every concoction, South Asians can be a funny bunch to understand.

Over the years, thanks to the Internet, millions of young South Asians have embraced these quirks online.

“Honestly, the first video I made was about an Indian dad bargaining to get the price down or something like that,” laughs Jeremy Franco, a Sydney-based TikToker and vlogger.

With over 193,000 followers, he’s become the latest Indian-origin comedian to find success on the platform, releasing short video clips almost every day that are bound to entice a chuckle.

In his latest video, he pokes fun at first-generation teenagers and young adults who still shy away from their South Asian background.

“Then why does your license say Rajesh?”

According to Jeremy, these kinds of videos are inspired by his own experience as the only South Asian in his year in high school.

“Growing up in a different country, a lot of people who don’t have a big South Asian friend circle kind of feed into the negativity that people target towards them. We’ve all experienced it, we’ve all gone through it,” the 24-year-old explains.

“Eventually, we grow out of it and become proud of our heritage. My video teased the stereotypes, the few people who leave school and don’t grow to love their own skin and ethnicity.”

Within hours, the video had already garnered nearly 15,000 likes and more than 150 comments. It’s a brand of desi humour that’s become widely popular among the new generation, powered by comedians like Lilly Singh and Facebook groups like Subtle Curry Traits.

“To me, it’s always felt like there was an absence of South Asians in the media industry. It’s been hard to find people onscreen who look like us. Through TikTok, I found a way to create my own opportunity,” Jeremy confessed.

Pointing out that his videos aren’t only for South Asians, he elaborates: “When I started last year, I was targeting a sort of nostalgia around Australian culture, so I was making content about carnivals and PE captains and funny stuff that everyone can relate to. Now, I would say that I have a broad audience in Australia, the United Kingdom, and the United States… and I’m sure that there is a brown section right in middle of all this!”

In Australia alone, there are almost 2.5 million TikTok users, most of whom are less than 35 years old. It’s no wonder then that the platform has become the go-to destination comedians like Jeremy to find their voice. 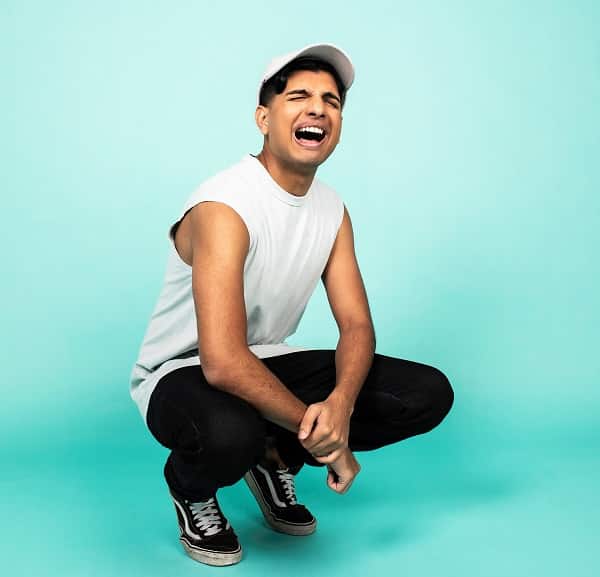 He released his first video in early 2020 and over a year later, it remains a fun outlet as he balances a TikTok career alongside a full-time job in strategic talent partnerships. His videos might have the older generation scratching their heads, but he captures new-age humour perfectly: self-deprecating, absurd, and at times bizarre in the best way.

“The feedback has been really great. I heard from one viewer who said, ‘I’m Russian and even my parents do this!’ It’s funny that we come from different backgrounds but it’s like (migrant children) can live through similar experiences,” Jeremy chuckles.

With so much of his content inspired by his Goan parents, does he ever share his videos with them?

“Honestly, I don’t know if they’ve ever seen them! I told my father recently that my videos about bargaining at a store were inspired by him, and his first response was ‘You didn’t put my picture up, did you?’” he laughed.

Born in Mumbai, the comedian still recalls flying back to visit the extended family every year since moving to Sydney at the age of four. Today, he’s a proud Australian of Indian heritage. Was he affected by recent government policies like the travel ban?

“Hearing what came out from recent decisions was really horrible because those laws weren’t imposed on any other country. For it to be illegal… that’s such a crazy word to use for Australians trying to come home. Even I had family members who couldn’t return because they were trapped over there,” he says.

“You know, you can’t disagree that there is a stigma that people have towards South Asians and Asians. These recent decisions just perpetuated an ideology that wasn’t beneficial and wasn’t going to help the grassroots issue.”

With his comedy and massive social media presence, this is something that Jeremy certainly hopes to change.

“The goal is to create opportunities for brown people in the mainstream media, whether that’s comedy, behind the camera, or even on radio. I want to really open doors and be that voice for others in the community who want to join this field,” he tells Indian Link.

He’s also passionate about showing off the diversity of what it means to be Indian.

“The biggest misconception is that everyone believes all Indians are the same, but our country is like 20 countries in one! I’m often asked about my name. ‘If you’re Indian, why is your name Jeremy?’ Well, it’s because I’m Catholic and I’m from Goa. Indian culture is very different across regions, but we stick up for each other. My videos aim to celebrate these differences,” Jeremy smiled.

Up close and personal

Currently reading? I have a copy of The Alchemist sitting on my desk for the last eight months that my friend has been forcing me to read.

Currently listening to? I’ve been really liking Ruel lately. He’s from Melbourne and his music is really cool. (Also, my favourite Bollywood song is “Dhoom Tana” from Om Shanti Om.)

READ ALSO: Fiji-Baat: A children’s series about language and identity