Amongst the many events organised around International Women’s Day and its popular theme #BreakTheBias, one stand-out event deliberated on how to create more empowering spaces for women of colour.

“The privilege is with the men,” stressed Bernadette Agyepong from Boronia Multicultural Services, and asked, “What will you do to break the bias?”

Intersectionality among women from South Asia remained the primary theme of the discussion. Sue Advani, one of Seva International’s founders, talked about the criticality of togetherness among the subcontinent and “identifying social issues of common concern”.

“One in three women experience harassment at work,” said Advani. “This has become more advertent with work from home conditions as women are bearing a load of care more than ever.”

A panel with speakers from different professional fraternities unravelled their idea of breaking the bias. Hosted by Dr Shanti Raman, a consultant paediatric, academic, and organiser, the conversation was a way to “bring forward different voices”.

Race, language, and sexuality turned out to be recurring subjects. Nalika Padmasena, practising solicitor and member of the Sri Lankan Association of NSW, reflected on her experiences as a Sinhalese-Buddhist woman. She recalled being told that “she does not belong in law spaces” because of her skin colour and background. “Who created these perceptions?” Padmasena asked.

Echoing this was Dr Nasreen Yasin, clinical psychologist and community worker from India. As a queer Muslim woman of colour, she spoke of mental health concerns and their broader societal impacts. “I was around 18 when I realised I was different from others: being queer and a religious minority, I learnt the importance of speaking up.” She shed light on her experience leaving academia to set up her own practice for vulnerable communities. “Being there for the people in tangible ways is important,” Yasin reminded everyone.

Care and empathy for others’ struggles were also heavily discussed by the panel. Tamil Eelam artist, writer, and educator Priyanka Bromhead emphasized that Indigenous justice needs to be at the heart of South Asian organising. “First Nations women do not need equality, they need reparations,” said Bromhead. The artist talked about how “it is easy to hoard resources” but as migrant women “not providing space to indigenous women is violence”.

Talking about representation, she referenced women’s events that have more men in attendance, and where the women are predominantly white. “When I asked an all-white women’s panel – when will I see more people like me (on panels like yours), there was a deafening silence,” she recounted. “That’s when I decided I will form a space for people like me.”

She lamented the fact also that “mainstream feminism has no space for queerness, it is racist”.

The vigorous conversations led to questions about the upcoming federal elections. Sravya Abbineni, National Secretary of the Australian Labor Party and Culturally and Linguistically Diverse (CALD) National Organiser, shared experiences of working in an electorate office and dealing with the issues of migrant women.

“We are constantly learning how we can communicate with multicultural communities better,” Abineni said.

Talking about the lack of opportunities for WOC, she described how fellowships run by Labor consider “racial equality at the heart of gender equality”.

For her part, Yasin urged women to take the simple step of speaking up, and doing so more often. “It is like, if you don’t speak up, you don’t exist,” she said.

Singer and speech pathologist Kaavya Jaishankar’s renditions of I am a woman by Helen Reddy and Bekhauff by Sona Mohapatra went down particularly well on the occasion.

“These are iconic feminist songs that I have grown up with,” shared Jaishankar.

Also popular were the photo and selfie moments. No prizes for guessing what the placards said – #Breakthebias of course.

READ ALSO: Our hibiscus rights are under attack! 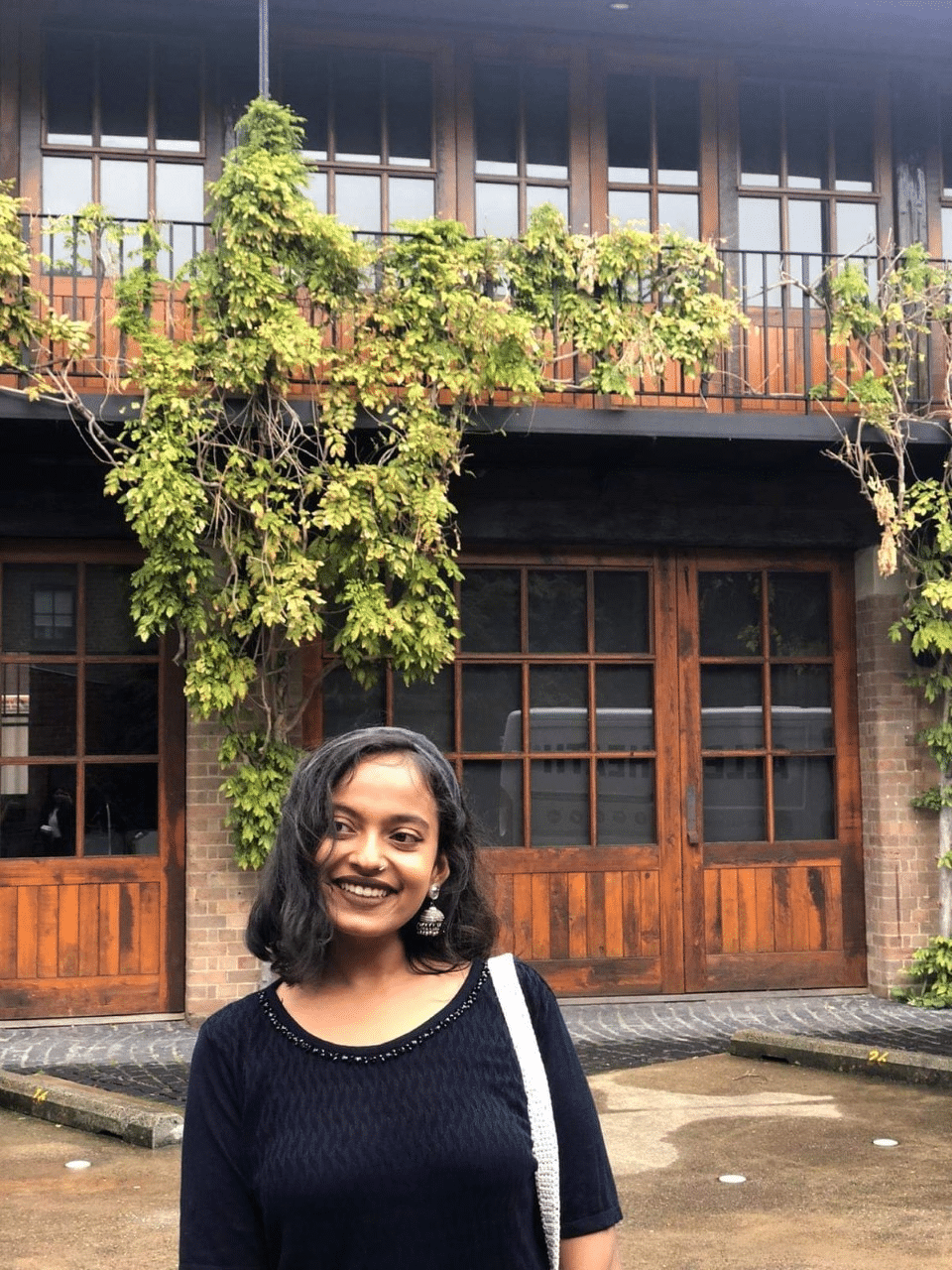 Misbah Ansari
Misbah Ansari is a third-year Gender Studies/Media and Communications student at the University of Sydney. A writer, poet, and sometimes radio baby, she loves thinking about radical care and solidarity. Her works have been published in Australian Poetry Collaboration, Honi Soit, Bombay Literary Magazine, and so on.