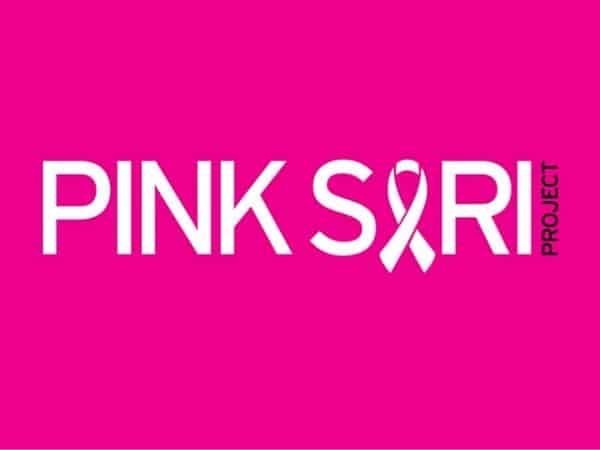 A cancer diagnosis typically turns one’s world upside down, and not necessarily for the patient alone.

Pink Sari has just launched a year-long project entitled Beyond Pink, aimed directly at this segment of the cancer experience.

Treatment outcomes are known to be better with effective caregivers, and yet the fatigue, stress, even anger and perhaps illness resulting from forgetting oneself while caring for a loved one, is scarcely the subject of concern.

“It is the toughest place to be, watching someone you love go through cancer,” Prof. David Currow, Chief Cancer Officer and CEO of the Cancer Institute NSW, said at the launch.  “It is an enormous sacrifice, and often the impact stays, even after care is complete.”

Pink Sari Inc’s Beyond Pink project, a partnership with NSW Multicultural Health Communication Service funded by the Cancer Institute NSW, is aimed at helping caregivers make sense of it all, empowering them with information as well as skills.

“We’d been observing the families that we worked with and had identified a need,” Shantha Vishwanathan told Indian Link.  “This led to a survey – targeted as well as open to the community – that established a gap in services. There’s nothing at the moment in the realm of culturally appropriate care for carers.”

She acknowledged that our community is good with offers of help to known and sometimes unknown people, but added that formal and complete care was the need of the hour.

“First up, we hope to conduct workshops to connect carers – both primary as well secondary carers –  with existing services, offered by Carers NSW and the Cancer Council. Also on the agenda are workshops on healthy lifestyle. When I worked in the US I found on-site facilities for carers such as yoga and music therapy which were very beneficial.”

She added, “Ultimately, we hope to develop strategies to advocate on behalf of carers.”

On the occasion, community member Selvi Ranjan provided a first-person account of caring for her mum who visited from India and fell seriously ill with stomach cancer. “With my own young family at the time, I would have liked some culture-specific care: help with transport, groceries, anything would have been appreciated.”

Also launched simultaneously was a second Pink Sari project, entitled ‘Cervical Screening for Survival’. To be implemented with partners Australian Indian Medical Graduates Association (AIMGA) and the Australian Medical Aid Foundation (AMAF), the project will raise awareness about the National Cervical Screening Program and the importance of early detection of cervical cancer amongst Indian and Sri Lankan women.

Speaking on the occasion, Dr Palu Malaowala and Dr Chitra Harinesan of AIMGA and AMAF respectively provided early ideas of increasing screening rates in Western Sydney and Southwest Sydney. These include targeted resources for GPs including data-driven health management programs such as PenCAT; setting aside a day such as on a weekend and have the women come by for testing; sending out reminders; dispelling myths such as ‘I might not be at risk because I am no longer sexually active/asymptomatic/have no family history’; awareness campaigns using multilingual flyers and posters, and, perhaps significantly, involving men in the health of women.

“Cervical is the most preventable cancer,” Prof. Currow offered.  “Screening is the best way to proceed, and Australia has seen great success here.”

Pink Sari Inc began as a community project funded by the Cancer Institute in 2014 to increase breast screening rates in Indian and Sri Lankan women. When the two-year project came to an end, it became a community association on its own. Starting off with six women volunteers, it not only captured the imagination of the community with its innovative and award-winning campaigns involving the arts, it also met with appreciable success in increasing screening rates for breast cancer, giving its target women a better shot at beating the odds and a better range of treatment options.

“It’s been exciting to see you grow and develop this way since you first launched,” Prof. Currow told Pink Sari. “You should be proud – you’re a wonderful example of what the community can do when they take ownership. (You’ve shown) incredible trackwork in galvanizing the community. We are counting on you as a partner because of your great community reach, and know that you are trusted and have the necessary skills and expertise.”