The restaurant chain has notified authorities about the matter. BAGESHRI SAVYASACHI and RHEA NATH report. 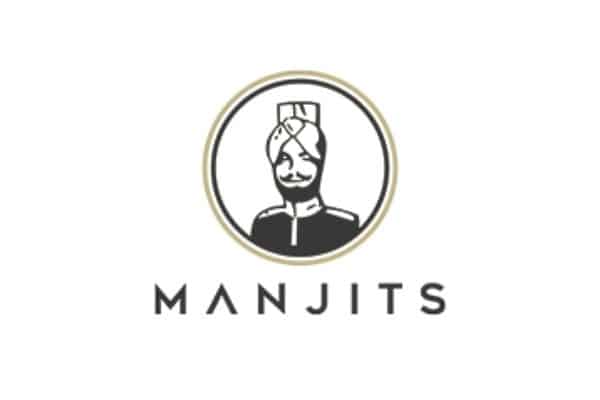 After tickets to a controversial ‘meet and greet’ with the Indian cricket team at Manjit’s Wharf began circulating on social media, the popular restaurant chain has announced their “complete disaffiliation” with the event and its organisers.

According to event promotions (which Manjits have demanded to be taken down) it was slated for 5 January at Manjits’ Darling Harbour restaurant. Tickets were selling for $300 to $500 per seat, presumably to cricket fans eager to meet their cricket idols.

“An interested party had reached out to us, asking about our food and pricing, for a potential event with the Indian cricket team. This was to take place on a Saturday night in the middle of January, which is peak season for us,” explained Deep Gujral, General Manager at Manjit’s Restaurants.

“We signed a contract with them and received an initial deposit to book the venue. We were to look after all the food and drinks, and it was heavily advertised on Facebook and Gumtree.”

Flyers and posters were also seen at stadiums during India’s tour of Australia.

Unfortunately, discussions with the event organiser raised suspicions when meetings were cancelled, calls were not returned, but tickets continued to be sold under Manjits’ name.

“There were at least 30-40 calls made to contact the organiser after initial discussions,” said Deep.

To Manjits’ surprise, when they reached out to the Indian cricket team’s management to understand the situation, the cricket team had no knowledge of the event or their expected attendance.

This misleading advertising has now left the popular Indian restaurant chain in an uncomfortable position with the cricket team, cricket board organisers, and all patrons who bought tickets to the event.

“It hasn’t been a nice experience. We’ve reported it to the police and they are carrying out an investigation. When the day comes, we don’t want people to arrive at the restaurant, disgruntled and unhappy,” Deep told Indian Link.

Individuals who purchased tickets have been urged to contact the outlet of purchase to request a refund. (The event organisers, too, have been warned about breaking Australian Consumer Law by continuing to promote the controversial event.)

Through a statement on their Facebook page, Manjits have also apologised to any customers who feel slighted by the incident.

“Manjits will always offer official event organisers the option to use our in-house, encrypted ticket sales platform, and/or aid in the marketing and promotion of public events on our social media pages. Additionally, the restaurant or our head office can always be contacted via phone or email to validate the authenticity of any event scheduled to take place at the venue,” the statement read.

“We apologise to any customers that have been misled by this event.”