Rakshitha ‘saves and preserves‘ as her final gift 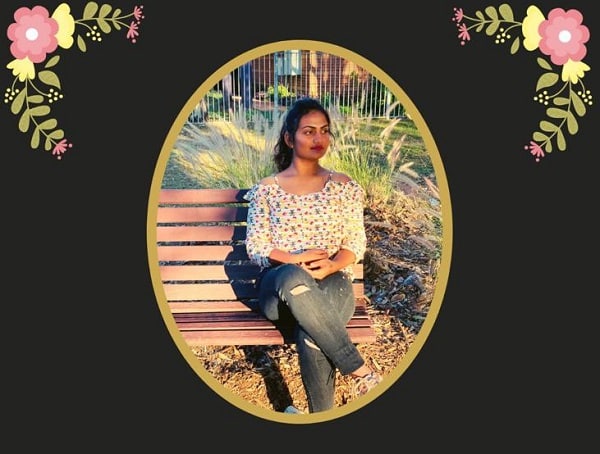 Her very name speaks volumes for her last act in this world.

Following a horrific accident one night as the year 2020 came to a close, Rakshitha Mallepally’s donation of her organs has now saved nine Australian lives.

‘Rakshitha’ is Sanskrit for ‘protected, guarded, saved and preserved’.

The twenty-year-old international student had stepped out to buy herself some dinner at Wentworthville NSW when she was involved in a traffic incident.

Sreenadh Brahmapuram, a community worker who assisted in the case, told Indian Link, “She finished work at Hello Fresh at 1 am and had a telephone chat with her mother. She hopped on to her scooter with a friend to go buy a snack at the local 7-11. Caught in the headlight flash of an oncoming car, she lost control, throwing her pillion rider off and shortly thereafter falling to the road herself. She hit her head on the pavement”.

Her helmet wasn’t strapped on.

Her friend rang for help, but police and ambulance could not revive her. She was transferred to the hospital. As she lay in induced coma, the doctors suggested organ donation.

“That was the story when I arrived at the hospital at 3 pm,” Sreenadh recounted.

He got on to the phone with her family in Telangana, and with a mutual friend, began to counsel the family.

“Rakshitha will live beyond death, I said to them,” Sreenadh claimed. 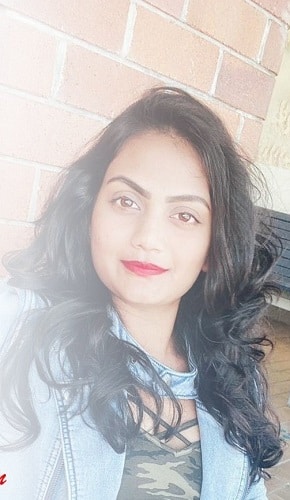 As the hospital finally began its procedures, the sun had risen on a new year.

Sreenadh Brahmapuram, an IT professional from Telangana himself, is well-known in Sydney’s Indian community for his welfare activities. He was contacted by the Indian Consulate to assist in the matter.

He is pleased to report that many others like him have stepped up to help Rakshitha in their own ways.

Rakshitha Mallepally was a student at the Sydney-based IIBIT (International Institute of Business & Information Technology). The Institute put in $8,000 towards repatriation fees.

Meanwhile, Sreenadh revealed, Rakshitha’s friends have collected $62,000 to send to her family back in India, to help them repay the loans they took out for her Australian education.

“In the end, I think it was a timely decision to donate Rakshitha’s organs,” Sreenadh mused. “I would like to thank her parents Venkat and Anitha for giving their consent, and to help save the lives of nine others. More people should come forward to donate their organs.”

Rakshitha’s funeral took place on 7 January at Seven Hills, NSW. Her mortal remains were sent back home to India on Friday 8 Jan via a Qatar Airways flight.