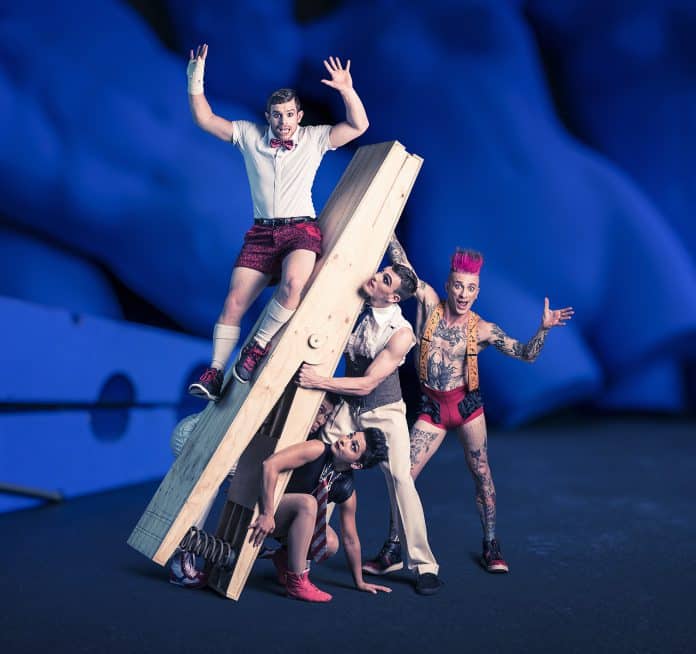 Reading Time: 3 minutesWhy do we love January in Sydney? Well, there’s the cricket of course, but leaving that aside for a moment, January is the time when Sydney goes all cultural.
The Sydney Festival has been held since 1977, and attracts the very best the world has to offer in terms of performance and visual arts. This year, 134 events make up the program.
These will be held across 51 venues over 24 days, and will include music, theatre, dance, circus, visual arts, installations, talks, language classes, and free and family events.
Festival Director Wesley Enoch claims, “(At the Sydney Festival), you will find celebrations and provocations in equal measure… global discussions on conservation and consumption, equality, adventure, new technologies and artistic excellence through a range of cultural explorations and platforms”.
We have no doubt about that, and are waiting to see which of the experiences this year will go on to become those we will talk about for a very long time.
No Indian presentation made the cut this year, although dancer-choreographer and local boy Raghav Handa will be bringing his brand of experimental dance in You Animal, You.